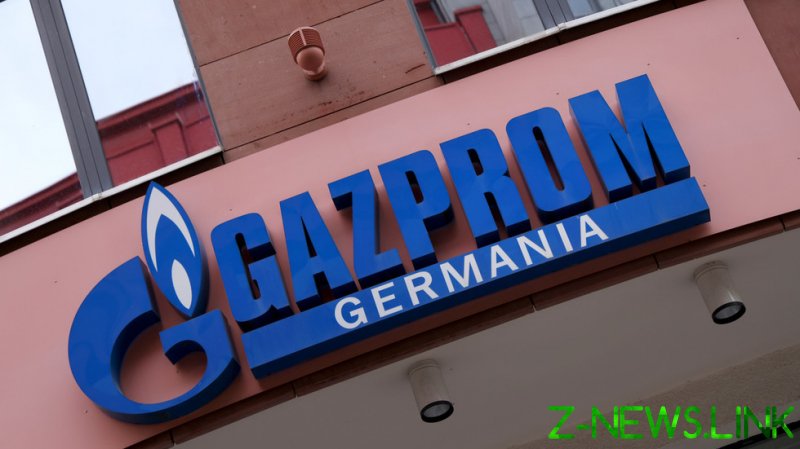 The raid was conducted amid the investigation into the company’s role in the rise of natural gas prices in Europe, which have soared over the past month.

Authorities searched the offices of Gazprom’s subsidiaries in Germany, Gazprom Germania and Wingas, which, according to Bloomberg, account for roughly 20% of Germany’s gas supplies.

The publication notes that Europe has been grappling with an energy crisis since last fall, which, officials claim, kicked off when Gazprom stopped booking additional supply volumes at a time when gas supplies in EU stores were already running low. Back then, Gazprom was accused of “abuse of power,” with EU officials claiming it deliberately reduced supplies in order to pressure politicians to speed up the launch of Russia’s newly built, but still uncertified, Nord Stream 2 gas pipeline.

READ MORE: UK refuses to pay for gas in rubles

Russia has repeatedly stated that it cannot be blamed for the rise in European gas prices and that Gazprom fulfills its contractual obligations to European buyers, which was also confirmed by European utilities on a number of occasions.

European Commission members refused to comment on the search of Gazprom’s subsidiaries, the publication adds.