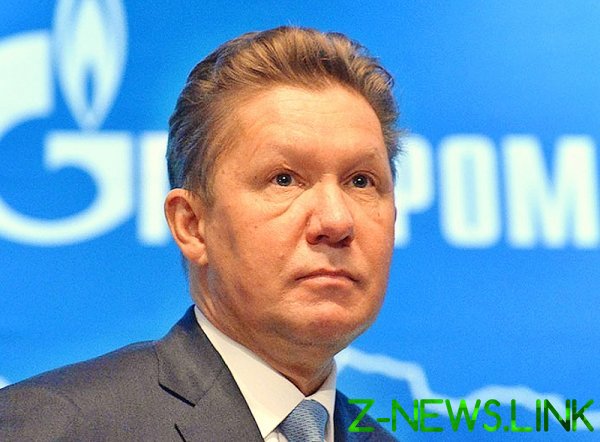 On the allocation of this amount to “Tom” agreed the Chairman of the Board “Gazprom” Alexey Miller and the Governor of Tomsk region Sergey Zhvachkin.

“Gazprom” has allocated 660 million rbl. on support of “Tommy” acting in the championship of Germany (the second power division championship of Russia on football). This is the official site of administration of Tomsk region.

The decision on the allocation of funds was made following the meeting, the Chairman of the Board “Gazprom” Alexey Miller and the Governor of Tomsk region Sergey Zhvachkin. Their working meeting took place yesterday in Moscow.

“The head of the company took a decision to allocate 1.5 billion rubles to Finance the project “Tomsk embankments” is the second stage of reconstruction of the embankment of the river ushayki. Also “Gazprom” continues to support the football club “Tom'”: for these purposes the company has allocated 660 million rubles”, — stated in the message of press-service of Tomsk regional administration.

As reported by TASS, citing a source close to the entourage “Tommy”, the amount of 660 million rubles should be enough for the functioning of the club and the closing of the debt remaining after the departure of RPL.

The head of the press service of “Tommy” Sergei Simonov said that the club annually after the departure of RPL reduces the amount of debt and “extinguished interest”, reports TASS. According to him, in 2019, the club had only a minimal delay in the payment of salaries to the players and the staff team.