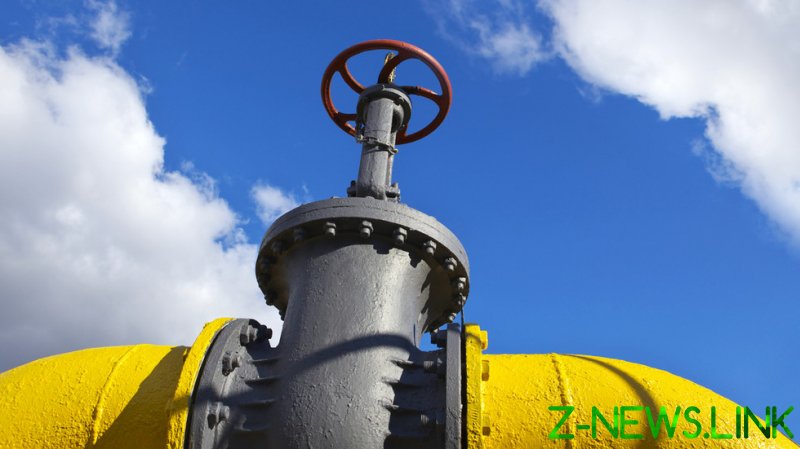 Russian energy giant Gazprom said on Tuesday that natural gas deliveries to Poland via the Yamal-Europe gas pipeline have not been halted. The statement comes in response to media reports of a stoppage of supplies to the country.

The announcement was made by Gazprom’s official representative, Sergey Kupriyanov, who also told reporters: “today, Poland is obliged to pay for gas supplies in accordance with the new payment procedure.”

Polish news portal Onet reported on Tuesday, citing sources within the Polish government and state energy company PGNiG, that Moscow had suspended natural gas deliveries to the country under the Yamal contract. According to the publication, a crisis group has been set up in the Ministry of Climate Affairs.