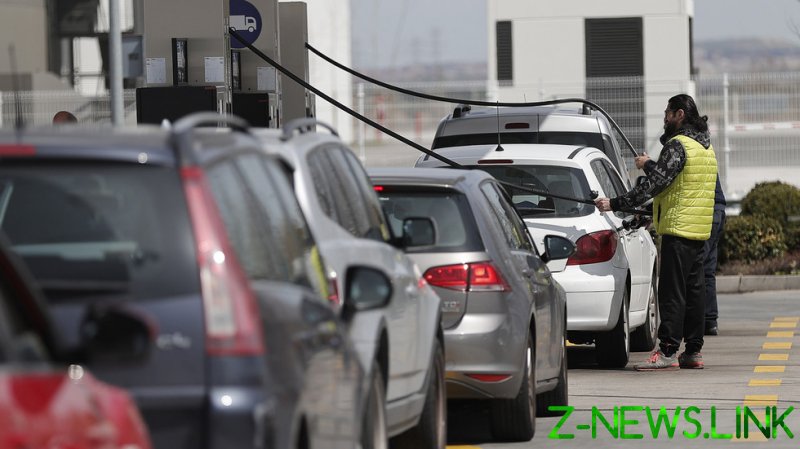 Premium 95-octane unleaded petrol (Eurosuper 95) now costs €1.968 per liter on average in Spain, which represents a weekly increase of 1.44%, the publication reported, citing this week’s data from the European Union Oil Bulletin. In year-on-year terms, a liter of gasoline is 48% more expensive and the price of diesel fuel has shot up by 56%.

Meanwhile, according to Fuelo, the biggest online petrol station map in Europe, the average price of 95-octane unleaded petrol climbed even higher on Thursday to €2.09 per liter.

The Spanish government introduced a subsidy of 20 euro cents per liter in April to compensate drivers for the rising cost of fuel, but, according to La Vanguarda, the increase in prices has wiped out roughly three quarters of the subsidy for gasoline. 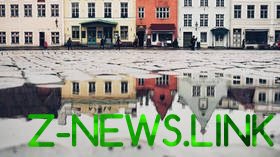 The price of unleaded 95-octane gasoline in Spain is still below the Eurozone average, La Vanguarda says, due to a lower tax burden on automotive fuels in Spain compared to most European countries.

Like the rest of the Eurozone, Spain is seeing an overall rise in inflation, with consumer prices spiking to 9.8% year-on-year in March, the highest level since 1985. In April, inflation retreated to 8.3% only to increase again to 8.7% in May, according to data from Eurostat. The spiraling inflation has been blamed on rising energy costs, which have been exacerbated by Western sanctions targeting Russian energy. The EU introduced a partial embargo on Russian oil this week, banning deliveries to the bloc by sea. Before the sanctions, Russia was the EU’s largest crude oil supplier.