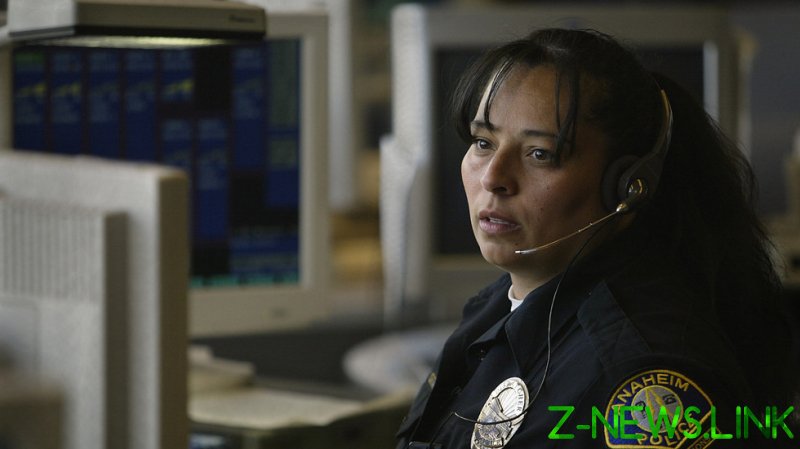 Surging gas prices around the US are beginning to put a strain on police departments as they try to cut down on fuel consumption. One Michigan police force has already asked its officers to handle “whatever calls are acceptable” by phone.

The American Automobile Association (AAA) has reported that Michigan had seen one of the highest average weekly gas-price surges in the country. Prices were previously climbing weekly but are now increasing on a daily basis. On Tuesday, a gallon of regular fuel cost $5.21, up from $5.17 the day before. A week ago, it was $4.70 a gallon. Last year, gas prices were $3.01 a gallon, marking an astonishing 73% increase.

Gas prices were already putting a strain on US drivers, who have increasingly been left stuck on motorways with empty tanks as they try to “test the limits of their fuel gauges,” according to the AAA. But now the issue is beginning to severely affect police departments and other agencies. 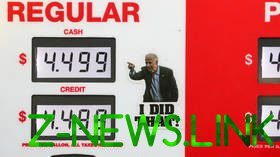 According to Michigan County Administrator Nicole Frost, who spoke with the Detroit Free Press, the local sheriff’s office had already spent 96% of its fuel budget with three-and-a-half months still to go until the end of the fiscal year.

Michigan’s Isabella County Sheriff Michael Main told the outlet that he has instructed his deputies to manage whatever calls they can over the phone. These include “non-in-progress calls, non-life-threatening calls, and calls that do not require evidence collection or documentation.”

He added that officers will “continue to provide patrols to all areas of the county” and will still respond to “calls that need to be managed in person.”

“Any call that is in progress with active suspects will involve a response by the deputies,” Main was quoted as saying. “I want to assure the community that safety is our primary goal, and we will continue to respond to those types of calls.”

As fears grow that gas prices could reach a national average of over $6 a gallon by the end of summer, police agencies around the US have been trying to find more ways to limit their gas consumption, such as using more fuel-efficient vehicles, as well as bike and foot patrols.