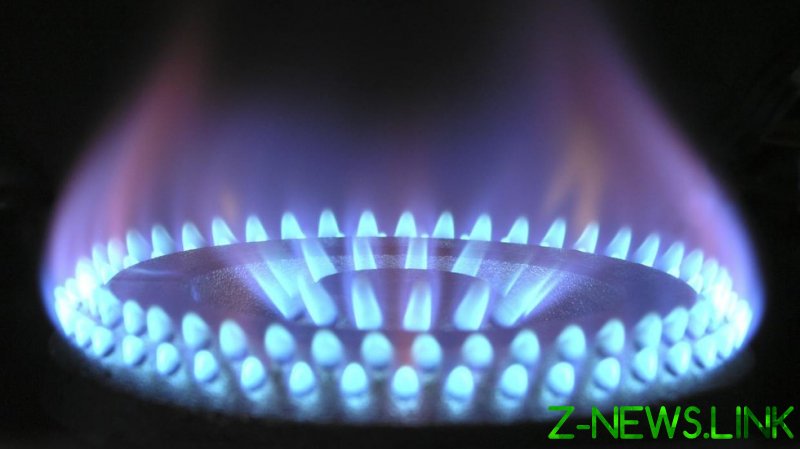 Russian experts earlier this week predicted that gas prices could climb further, up to $1,000 under certain conditions. These include the situation in Asia’s gas market, the weather in Europe and the oncoming winter season, as well as the timing of the launch of Russia’s Nord Stream 2 pipeline. Low gas-storage volumes across the continent and unusually high demand for the current season also add to the prospect of new record highs on the European gas market.

Despite the setbacks caused by relentless US sanctions, Russia’s newly-completed Nord Stream 2 pipeline could ease Europe’s gas shortages once it launches deliveries. The pipeline’s daily capacity of gas supplies is comparable to the entire volume of liquefied gas that is now supplied to Europe.

Russia’s Gazprom says it is ready to begin gas deliveries immediately. All that remains is for the new pipeline to obtain all the required certification. However, this process could take up to four months, under EU rules.

Former Austrian minister of Foreign Affairs, Karin Kneissl, told RT that the current surge in gas prices could persuade regulators to speed up the certification process.

“The [gas] supply contracts are there. And we will see to what extent the German regulator will speed up the certification process for Nord Stream 2, which, construction-wise, is done. Some people say that it could take months. But maybe the current situation will speed things up,” Kneissl said.