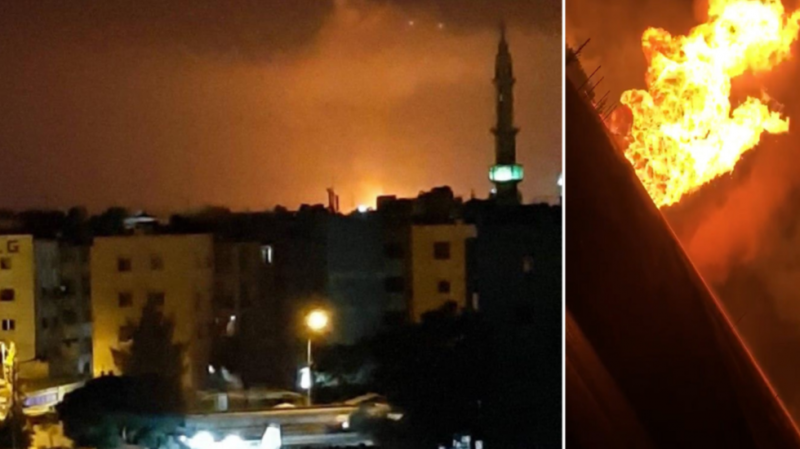 The blast “may have been caused by a terrorist act” and “led to power cuts in all of Syria,” SANA reported, citing the Ministry of Petroleum and Mineral Resources.

While there were no reports of injuries in the blast, several photos and videos have circulated on social media purporting to show a massive blaze that engulfed the crippled pipeline.

The explosion damaged a stretch of the Arab Gas Pipeline between the towns of Al-Dumayr and Adra in Damascus governorate, leading to a pressure drop and cascading shutdowns of the country’s power stations, according to Syria’s Electricity Minister, Mohammad Zuhair Kharboutli.

This is the sixth time that stretch of the gas pipeline has been hit by an explosion over the course of the Syrian conflict, the minister added, refusing to speculate about possible causes of the latest blast.

The incident took place in the middle of the night and it was not immediately clear which regions of Syria were affected and to what extent. The electricity and energy ministries are working together, and hope to gradually restore power within “several hours.”