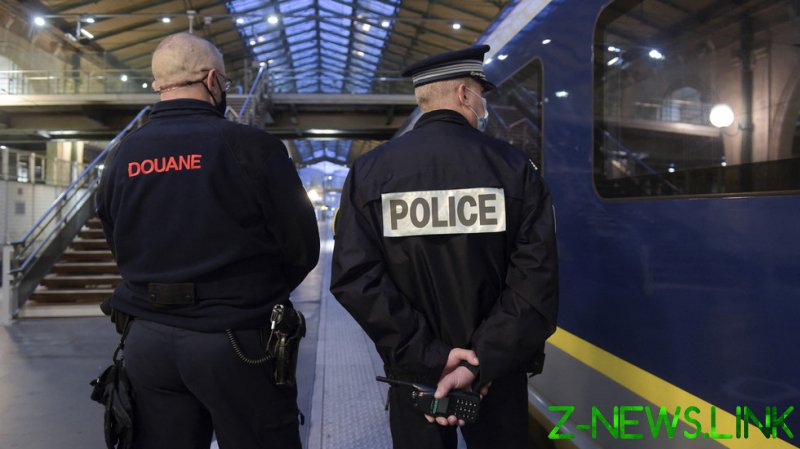 Hundreds of people were forced to stand outside the station on Wednesday after police ordered its evacuation.

Transport Express Regional (TER) tweeted that transport from the station has been interrupted, while the company running the Paris Metro specified that trains were not running in either direction between Paris Gare de Lyon and Paris Nord.

The Paris Metro group said traffic was expected to resume at 6pm local time (4pm GMT) and confirmed that the incident was related to an item of unattended luggage.

The station, one of the largest in Paris, also receives the Eurostar train from London and serves Charles de Gaulle Airport.

Photos and footage from outside the station show large crowds waiting on the streets of the captial’s 10th arrondissement for the all-clear. Some on Twitter confirmed that the bomb squad had arrived at the station.