Home / WORLD / Game over US, the world does not want your dollar anymore – Peter Schiff

Game over US, the world does not want your dollar anymore – Peter Schiff 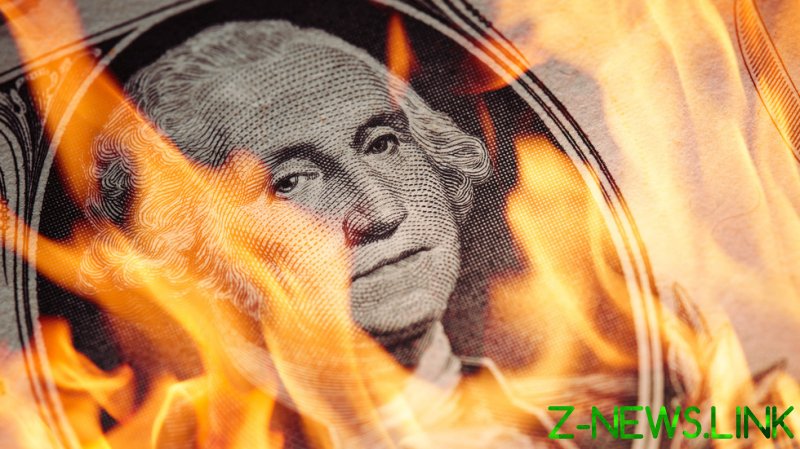 “And it’s not going to end in 2021. This is going to be another multi-year bear market in the dollar,” he said in his podcast. According to Schiff, we will take out the all-time record low in the dollar index from 2008 which was 71.58.

“So, we’ve got a long way to fall to get down there. We’ve got about 20 points. But then it’s an even bigger drop in uncharted territory once we take out 70.”

He pointed out that the weak labor market puts more pressure on Congress and the Federal Reserve “to do something.”

The weakness in the dollar should be a warning sign that the game is coming to an end for the Fed and all of the money printing and quantitative easing, Schiff said. There’s a good chance the regulator’s balance sheet could smash $10 trillion by the end of 2021.