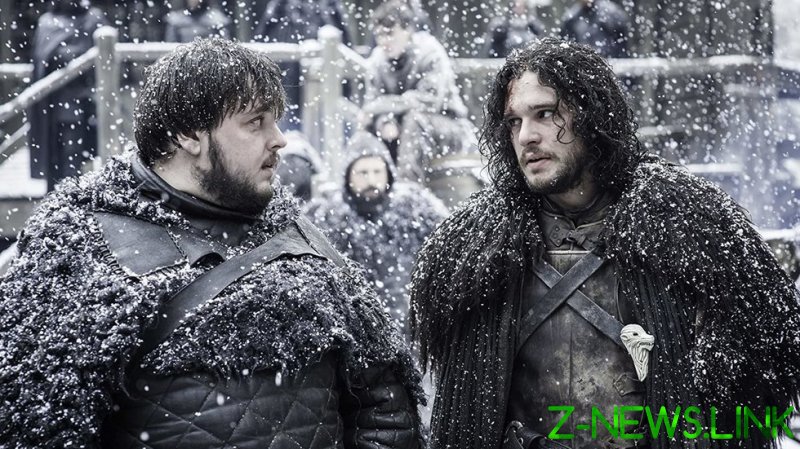 British actor John Bradley, who played fan favorite Samwell Tarly on ‘Game of Thrones’, has defended the hugely polarizing conclusion of the popular fantasy series, hoping people would be able to “re-evaluate” it once their “wounds have healed a little bit.”

Speaking on a Variety podcast on Wednesday, Bradley said the show’s popularity meant it “almost couldn’t win” when it came to the finale, since “it almost meant too much to people for them to really ever be satisfied.” The series – based on the books by George R.R. Martin – continued for eight seasons until 2019, becoming one of the most watched and talked-about programs over its run.

The divisive finale remains a hot-button topic among its fans, even more than two years after the series’ completion. Bradley reckoned it would take a “few years’ time” before “people will reevaluate it and be able to see it as a complete thing.”

“There are so many different permutations to it… and if we’d have gone with any one of these then everyone would have been unhappy about that one,” he added.

Bradley also defended the showrunners, D.B. Weiss and David Benioff, who he said received “a lot of criticism” for how it ended and were “due a bit of a break.” He noted that the two were “still in charge” when fans “thought [the show] was the best thing you’d ever seen,” adding that “all the bits you remember” would not have happened “if they hadn’t been in control.” 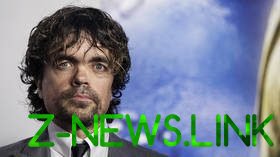 As to claims from some sections of the fandom that the writers “didn’t care” about the final season, Bradley said they “wouldn’t choose to be standing in a field in Belfast at 3 o’clock in the morning for months on end” if that were the case.

“They wanted to make it as good as possible, and it’s a shame if people didn’t like it because we did try our best to make something very special,” he added.

Bradley’s appearance on the Variety podcast came ahead of the release of his new movie ‘Moonfall’, a disaster film in which he plays a conspiracy theorist who discovers that the Moon is about to collide with the Earth.