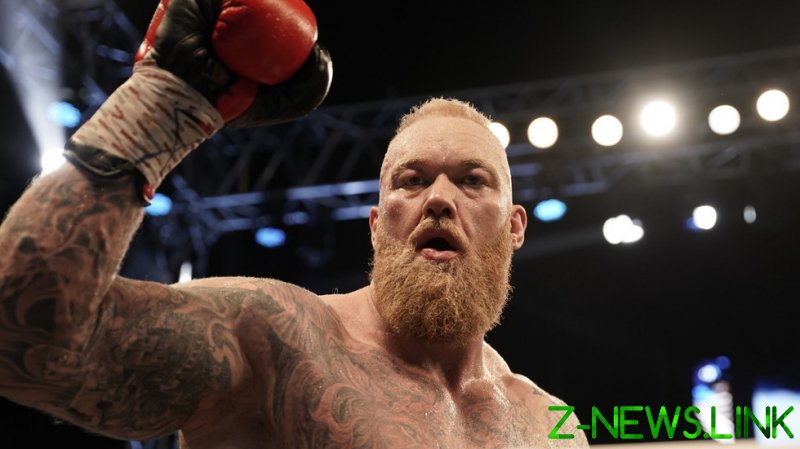 Game of Thrones star Hafthor Bjornsson – known as ‘The Mountain’ in the hit series because of his colossal 6ft 9in frame – beat former World’s Strongest Man rival Eddie Hall in their long-awaited boxing match at the Dubai Duty Free Tennis Stadium on Saturday.

2017 World’s Strongest Man Hall and Bjornsson, who won the title a year later, have long traded insults and promised to knock each other out.

Englishman Hall made a faster start than his Icelandic opponent, knocking Bjornsson down in the second round.

In a meeting of two hulks with a combined weight of around 47 stone, Bjornsson then floored Hall in rounds three and six, helping him earn a unanimous decision win.

“I’ve never been dropped in training, so hats off to him,” said Bjornsson afterwards, praising Hall for providing “one hell of a battle.”

“He really can punch. He wasn’t lying. But today, I feel technique won. Understandably, he seemed a bit angry still. He lost the fight so it’s understandable as well. 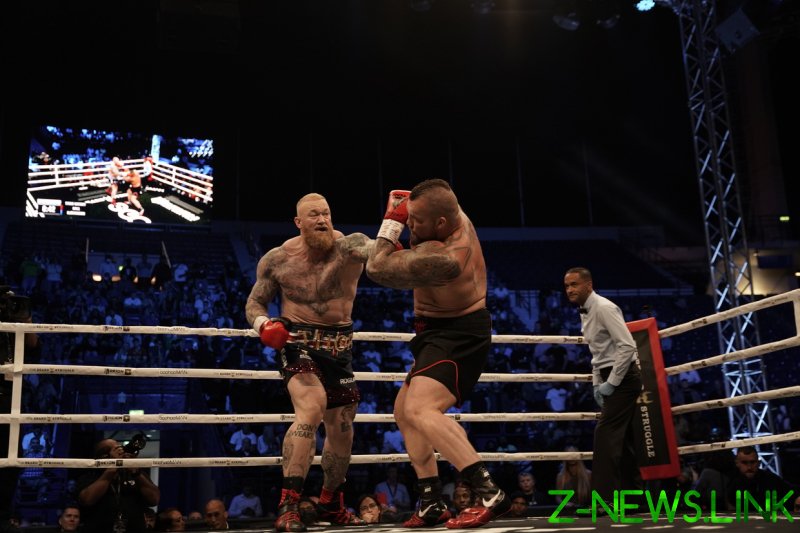 “But I’m happy – if he wants the rematch, I’ll take a rematch, no problem. Would you guys like to see a rematch?

“I guess technique does matter. Who knew? All the hard work and sacrifices paid off. 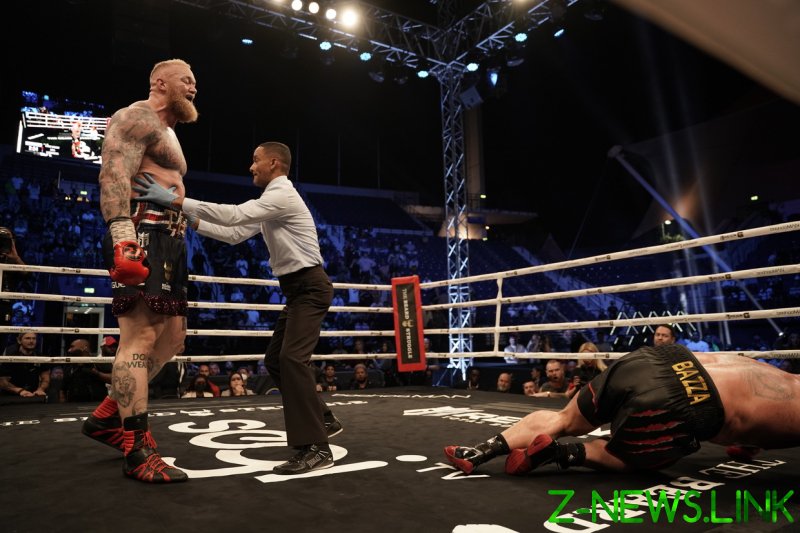 “I want to thank my coach and sparring partners, all my family, friends and fans for continuing to support me on this journey. Now I’m off to sleep for a few hours before my son wakes up for the day.”

Hall has accused Bjornsson of “smearing” his title in the past as part of a string of accusations made by the pair about each other. 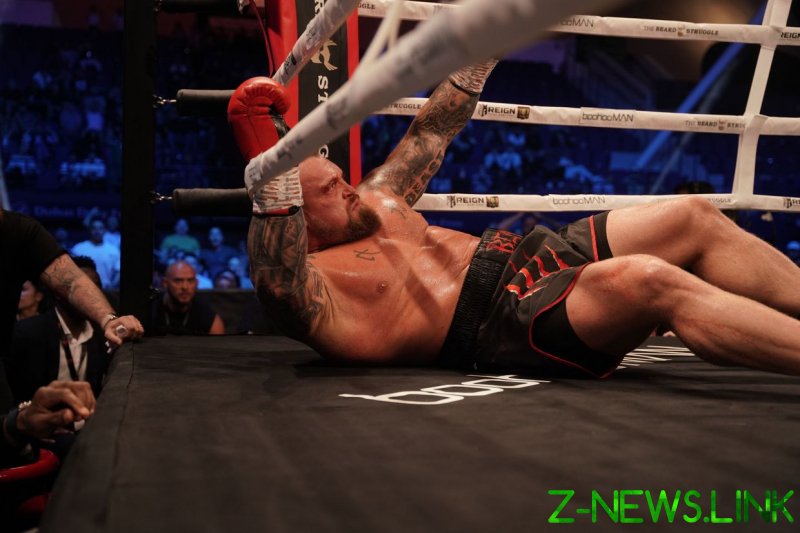 Bjornsson broke Hall’s deadlift record of 500kg by 1kg, although Hall contested that the result was invalid.

“You know what, I can take things as a man,” Hall said after losing the fight. “It is what it is, that’s boxing.

“At the end of the day, I’ve just fought the biggest man on the planet in a boxing match. I’d like to see anyone else get the balls and do that.

“It’s been a hell of a journey; I’ve enjoyed it and hopefully there’s a rematch and we can do business again.

A post shared by Eddie hall – The Beast (@eddiehallwsm)

“I want to wish everyone out there… that you’re staying safe, staying positive and you keep moving forward in life.

“The most important thing is family – this gorgeous woman [wife Alexandra Hall] is my rock and, no matter what happens, I get to go home to her and the kids.”