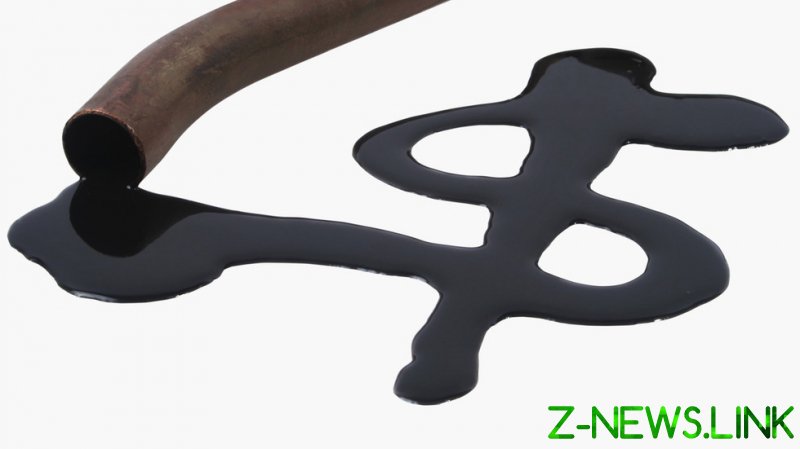 The Group of Seven (G7) countries, represented by their respective finance ministers and central bank governors, on Thursday discussed the creation of a cartel of buyers in order to control the price of Russian oil. This was announced by US Treasury Secretary Janet Yellen in comments to reporters between G7 meetings.

“You need a significant cartel in order to accomplish that, maybe the EU alone wouldn’t be sufficient… The idea of using sanctions, secondary sanctions has come up. The idea of tariffs instead of price caps could be an alternative sort of approach,” Yellen said, referring to EU plans to place an embargo on Russian oil imports in the face of the crisis in Ukraine. Earlier this week, she stressed that “it is critically important that [EU countries] reduce their dependence on Russian oil.”

According to Yellen, the goal of the cartel would be to “keep some Russian oil flowing to the market to hold down global prices so we don’t have undue negative impacts,” otherwise the move could trigger “stagflationary type of shocks.” The cartel would be tasked with putting a cap on the price of the Russian commodity. 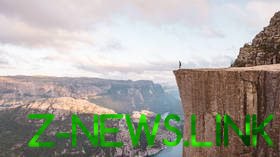 “So it’s a good objective and I think everybody endorses it,” she stated, noting, however, that “nothing is really crystallized” and that conversations on the various possibilities of reigning in Russian oil exports are in their early stages.

“It’s not even clear that we’re going to go this route. I think a lot of people including me find it appealing from a general economic point of view. Actually making it operational is challenging and all those issues have not yet been worked through,” Yellen concluded.

The sixth package of Ukraine-related anti-Russian sanctions proposed by the European Commission (EC) includes a project of a delayed oil embargo, which would ban the import of Russian crude six months after the entry into force of the package, while also banning the import of petroleum products from 2023. The EC also proposed to allow Hungary and Slovakia, who are more dependent on the Russian commodity than other European states, to delay the ban until the end of 2024.

According to sources, however, the EC has already been forced to soften some proposals on the timing of the ban and consider possible exceptions to the oil embargo, as a number of European countries believe that banning Russian oil would be catastrophic for Europe.