G7 rejects Russian demand to pay for gas in rubles 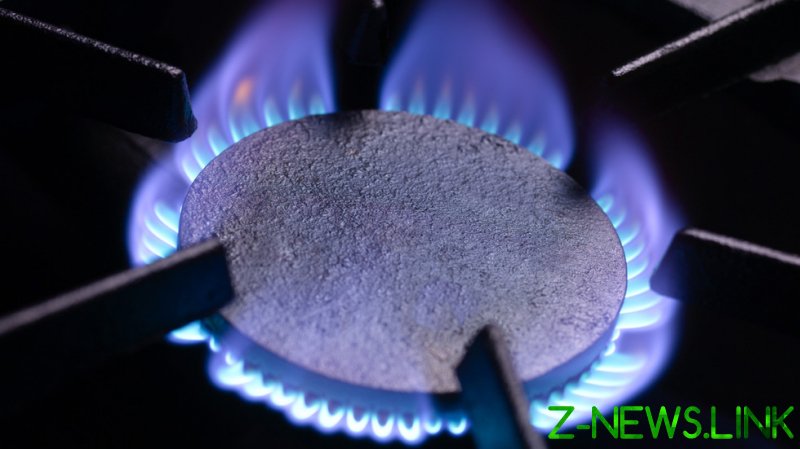 The Group of Seven major economies have collectively agreed to reject Moscow’s demand to pay for energy imports from Russia in rubles, according to Germany’s energy minister Robert Habeck.

“All G-7 ministers agreed completely that this (would be) a one-sided and clear breach of the existing contracts,” Habeck told journalists on Monday.

The minister added that “payment in ruble is not acceptable” and that the nations will urge the companies affected “not to follow” the demand voiced by Russian President Vladimir Putin last week.

On Monday, the Russian president ordered the government, the central bank, and Gazprombank to develop the necessary tools to switch all payments for Russian natural gas from “unfriendly states” to rubles starting March 31.

This includes countries that have targeted Russia’s financial system and seized its foreign reserves in response to the crisis in Ukraine.