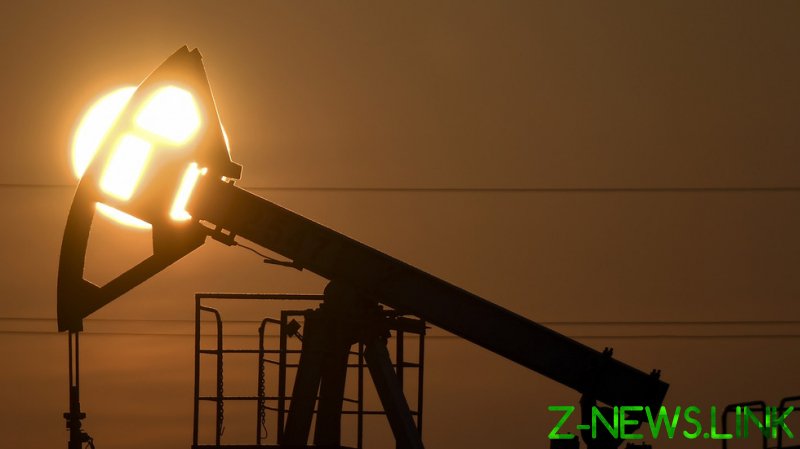 The Group of Seven (G7) leaders are holding “very constructive” talks about a potential cap on the price of Russian oil imports, Reuters reported ahead of the group’s summit on Sunday, citing a German government official.

“We are on a good path to reach an agreement,” the official said.

US Treasury Secretary Janet Yellen proposed a cap on Russian oil prices in order to mitigate global inflation and fuel price hikes in the West, as well as reducing Moscow’s oil revenue.

The US, Canada, and Britain have already banned Russian oil, while the EU imposed an embargo on Russian oil imported by sea.

The G7, which comprises the US, Canada, Britain, France, Germany, Italy, and Japan, is having its annual three-day meeting in the Schloss Elmau hotel in southern Germany. The leaders plan to focus on a coordinated response to the Russia-Ukraine conflict, which includes additional sanctions on Moscow and more aid to Kiev.