Home / WORLD / Fyodor Lukyanov: Russia’s role in the global economic order has turned out to be more significant than the West believed

Fyodor Lukyanov: Russia’s role in the global economic order has turned out to be more significant than the West believed 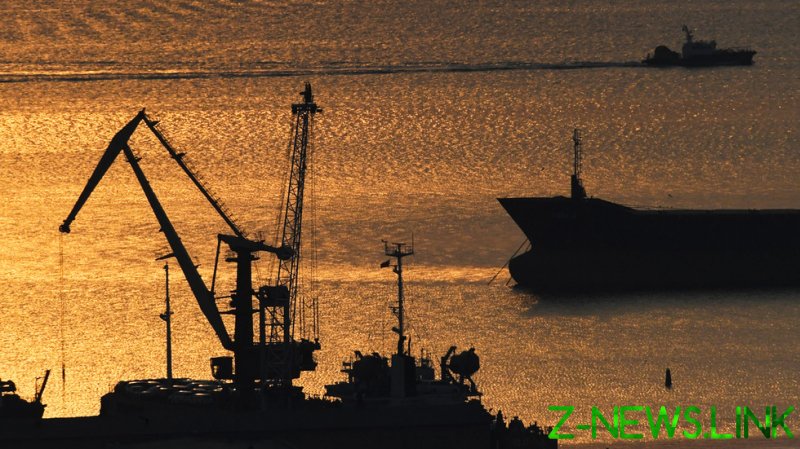 After weeks of intensive negotiations, the European Union has agreed on a sixth package of sanctions against Moscow. Its main element is the cessation, by the end of this year, of oil imports from Russia delivered to the bloc’s market by sea.

According to President of the European Commission Ursula von der Leyen, this will reduce Russian supplies to the EU by 90%, with the remaining 10% lined up for the chop in the future.

The percentage share is a debatable issue, but the assessment of the head of the European Council, Charles Michel, who announced the ban on two-thirds of Russian raw materials, looks more realistic. For Russia, the main thing so far is not quantity, but quality. Pipeline routes, unlike maritime routes, cannot be redirected elsewhere; a ban would have meant decommissioning the Druzhba pipeline and losing this delivery method. This did not happen due to the persistence of Hungary, which was secretly supported by several other countries.

As for tankers, the global oil market is unified, and until a global trade embargo is imposed against Russia (which is almost impossible), goods will be sent to other consumers, mainly those in Asia.

At the same time, the price per barrel continued to rise after the announcement of the new measures. So Russia, in terms of revenues, will continue to benefit in the near term, at least.

Even considering the discounts that customers from Asia will receive, they are always sensitive to the narrowing of their partner’s room for alternatives. However, the timeframe for the full implementation of even Brussels’ already agreed upon solution is still unknown.

Industry experts have unanimously agreed that there is no substitute for Russian oil in the EU at the moment, as the volumes available on the market are limited. So it cannot be ruled out that after the loud political declarations have faded from the headlines, there will be a very cautious and gradual implementation. In any case, the most interesting aspect of this story is not the tactical, but the strategic aspect.

Let’s assume that the EU does set a clear political goal of ending energy cooperation with Russia, and in the medium-term it will be possible to implement it. What would this mean for the world order? 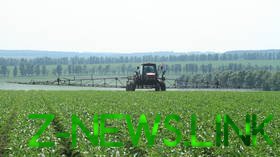 The fragmentation process, which is already taking place, has worsened, and, in recent months, it has taken on an avalanche-like character. If the EU’s slogans come to pass (and the phase-out of hydrocarbons, including gas, was pledged long before the Ukraine crisis), the energy structure of Eurasia could be completely transformed. Since the 1960s, the geopolitical configuration of the continent has been based on increasingly extensive oil and gas cooperation between the (now former) USSR and Western Europe.

China, which was unfriendly to the Soviet Union and distant in every sense from Europe, remained a thing in itself for some time, but from the 1970s it began to open up to the world, first politically, then economically, focusing primarily on the US. After the end of the Cold War, these processes became organic elements of the global order, with the expectation that a world-wide system of economic interdependence would eventually emerge. Now, in fact, the opposite will happen.

The EU intends to make a purposeful effort to rid itself of Russian raw materials, although economically this is totally impractical and mostly unprofitable. The replacement should be its own resources (preferably renewable technologies) and other sources, most likely the US and the Middle East. Let’s put aside, for the moment, the question of the reliability and cost-effectiveness of alternatives, assuming that in case of firm political resolve, EU states will be prepared to pay more and bear additional risks.

The surplus Russian resources will go to Asian markets – oil immediately, gas in a couple of years – when this country has the necessary infrastructure in place. The Asian countries are completely satisfied with this situation, because now they will hold the advantage that Europe has had so far: The presence of a very large, stable, and relatively cheap source of raw materials. In addition, there is an opportunity to seek more favorable conditions, compared to the general world situation, especially in the near future, while Russia adapts to changing circumstances. If the described scheme becomes a reality, the departure from globalization will proceed at a faster pace.

In recent months, it has become clear that Russia’s role in the global economic order is much greater than is commonly thought.

The resources of Eurasia, most of which are either located in Russia or depend on its transport and logistics capabilities, have become an important pillar of development for the world’s leading players since the end of the twentieth century. How skillfully and far-sightedly Moscow itself has managed this role is a different question.

Nevertheless, it will remain relevant even after a possible “divorce” from Europe and “marriage” to Asia. However, a change in the political balance in Eurasia will affect the entire world order, and not in favor of those who were its chief beneficiaries until recently. In this regard, it will be most interesting to see if Western leaders will continue to encourage the process, or whether a possible political shift in the near future will lead to the emergence of forces who look at things from a different perspective.