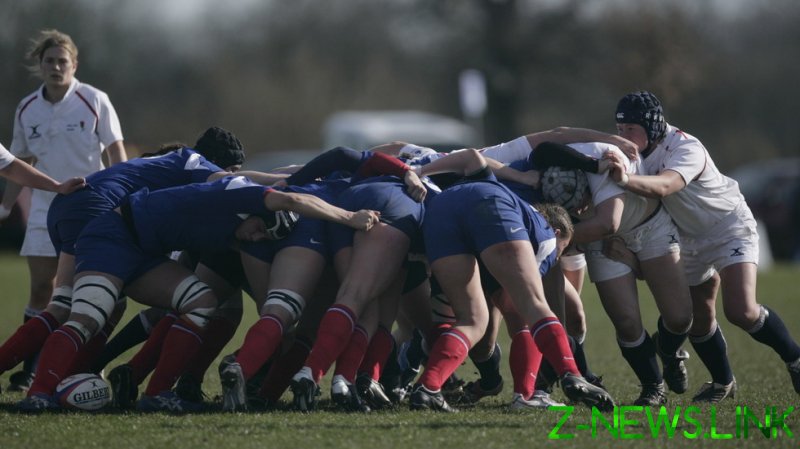 French rugby officials announced in a statement that they had voted unanimously in favor of a move to allow transgender players to play alongside and against their cisgender peers after recommendations from the organization’s Anti-Discrimination and Equal Treatment Commission.

However, the move to do so is a controversial one. World Rugby, the body which oversees the sport globally, said in October of last year that it recommended that transgender players be disallowed from playing in women’s elite or international teams, citing potential safety hazards, saying at the time that “safety and fairness cannot presently be assured for women playing against trans women in contact rugby“.

World Rugby was among the first major sports bodies to issue such a decree but the recommendations were not binding and allow the various national unions make their own judgments on the issue.

“It is important to allow all our members to practice their passion while respecting everyone’s rights.”

Recommendations proposed by the French Rugby Federation say that transgender people who “physically reassigned and recognized in their current gender” are to be granted permission to play in all forms of the sport, while those transitioning from male to female must also provide evidence that they have been undergoing hormone treatment therapy for at least 12 months.

Earlier this year, plans from England’s Rugby Football Union indicated that transgender women must be risk-assessed before being afforded permission to play.

However, the signal of trans rights being sent from the French rugby HQ has been met with a high degree of pushback online from figures within and on the periphery of the sport.

George Hook, a former Irish rugby international turned pundit, said that “womens’ rugby is just about to come more dangerous as France unilaterally decides to allow Transgender women to play. The physical disparity will be huge.“

“Making the women’s game fundamentally unsafe for woman. An actual dereliction of that foremost duty of basic safety and protection in the name of PC pressure.“

Another Twitter user said that the move is little more than a another example of the woke PC brigade instituting rules which will actually prove to be a detriment to the people they’re professing to help.

“This is just dangerous,” they wrote. “Where’s the common sense and decency to protect women? Humans born with male sex are likely to have more power and size. This is political correctness gone mad and it’s a health and safety concern for women.”