‘Fund them & lose in slow motion’? Twitter reads into CIA veteran’s advice to use Iraqi-Afghan playbook on DOMESTIC ‘extremists’ 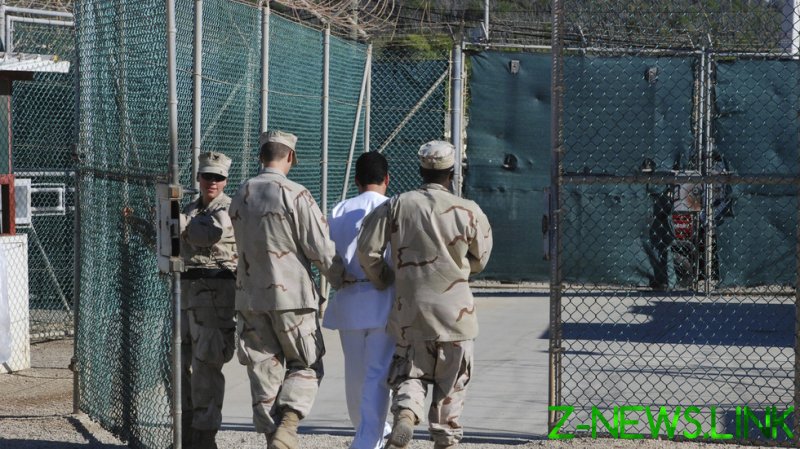 The modest proposal was put forward by Robert Grenier, who served as the CIA’s station chief for Pakistan and Afghanistan in 2001. He was later appointed the CIA’s Iraq mission manager and then director of the CIA Counterterrorism Center from 2004 to 2006.

Grenier has been making media appearances following the Capitol riot on January 6, arguing that the clandestine strategies employed in Iraq and Afghanistan should be used to prevent a “sustained wave of violent insurgency within our own country, perpetrated by our own countrymen.”

In a follow-up interview with NPR, he said that there were “lessons” to be learned from experience trying to hunt down Osama Bin Laden and Al-Qaeda terrorists.

Although he didn’t directly call for drone strikes or “enhanced interrogation” techniques to become standard operating procedure, many commenters read between the lines, expressing disgust that Grenier would suggest that any CIA tactics used abroad should be imported to the United States.

Some wondered if the tactics in question involve using the said “extremists” for CIA’s own gains. However, several commenters didn’t think it would be a good idea, pointing to the poor record in keeping track of the so-called “moderate rebels” after the US armed and trained them elsewhere.

Others simply observed that things tended to get worse when the CIA showed up in a country, and pointed out that the US was already standing at the top of a very slippery slope regarding depriving Americans of their rights.

Not everyone was opposed to the idea. PropOrNot, a shadowy organization that claims to sniff out and expose disinformation campaigns, wrote that “the people mad at this have no idea what counterinsurgency tactics are.”