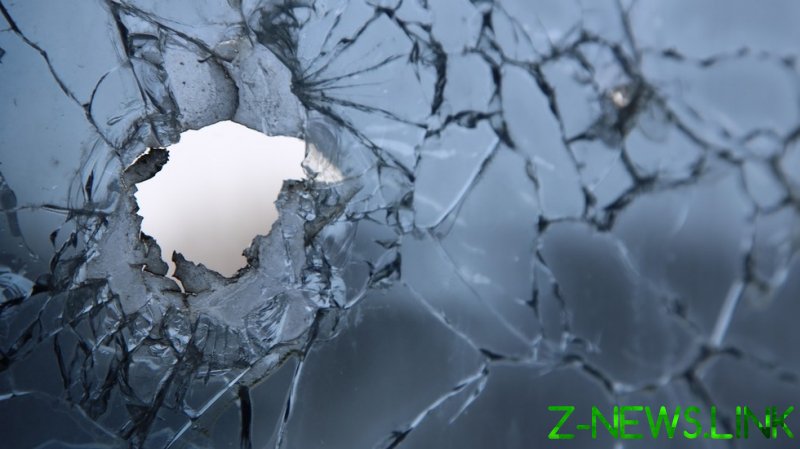 Dmitry Peskov told reporters on Friday that there had been a series of worrying escalations in recent days between Kiev’s forces and separatist militants in the Donbass. “The situation on the contact line in Ukraine is extremely unstable,” he said. “The dynamics of the development of this state of affairs, and the behavior of the Ukrainian side, creates the danger of a resumption of full-scale hostilities.”

The Kremlin spokesman added that such an outbreak would pose a threat to the security of Russia, and that it would contemplate taking steps to prevent this, “in the event hostilities resume.” If this were to happen, Peskov said, “no country in the world would stand aside. And all countries, including Russia, would take measures to prevent such tragedies from happening again.”

The official also echoed claims from Putin that there was the potential for a “human catastrophe, similar to Srebrenica.” The massacre is widely regarded as one of the bloodiest episodes in the post-war period, coming at the height of the Bosnian War, amid the breakup of Yugoslavia.

Pressed on the comparison, he said there were similarities “on the basis of the uncontrolled actions of various units of the armed forces of Ukraine, on the basis of the dominance of nationalist sentiments, and on the basis of inciting absolute hatred towards the population of the self-proclaimed Republics of Donbass.”

On Thursday, the Russian president’s Deputy Chief of Staff, Dmitry Kozak, said Russia would be forced to protect the residents of the Donbass region if Kiev were to launch an all-out offensive on the breakaway Donetsk and Lugansk republics. “Everything depends on what the scale of fighting will be. If there is, as the president says, a Srebrenica, we will be forced to stand up for ourselves,” he said.

American and Russian diplomats held emergency talks earlier this week in an attempt to head off conflict in the region. Russian Deputy Foreign Minister Sergey Ryabkov told reporters on Tuesday, “We have had contact with the US administration on the situation in the Donbass, and we have exhaustively explained to their side what is happening.” He added that rhetoric from Western nations over Ukraine has been fueling tensions, and that “Washington should be concerned about the consequences of this coordinated policy.”

At the same time, US State Department spokesman Ned Price warned that Washington had seen “credible” reports of Russia amassing troops near the shared border and issued a “call on Russia to refrain from escalatory actions.”

However, Peskov has denied that armed forces deployment is a precursor to war, saying that it should not cause “the slightest concern” for any neighboring nations, given “Russia does not pose a threat to any country in the world,” including Ukraine.

Instead, he claimed that it was simply a response to “increased activity of the armed forces of NATO countries, other associations, and individual countries.”