FSIN called the main cause of Russians in the colony 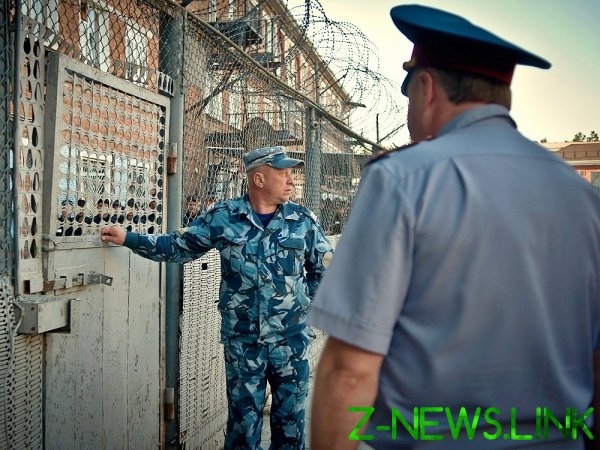 MOSCOW, March 11. /TASS/. Drug crimes were the most common reason for contact with the Russians in places of deprivation of liberty. This is according to statistics of the Federal penitentiary service of Russia, which was studied by the correspondent of TASS.

According to the statistics of the Federal penitentiary service, in 2007, convicted of drug trafficking were the fourth largest category of prisoners in the colonies (81 thousand), last year – already the most mass – 120 thousand, or 28% of all colonies.

According to the statistics of the Federal penitentiary service, as well as 13 years ago, a large part of convicts in the colonies is serving a sentence in the form of terms from 5 to 10 years (in 2019 – 35% of all those in the colonies). 20% have from 1 to 3 years 3 to 5 years, 16.6% of those sentenced to terms ranging from 10 to 20 years, 5.9 thousand prisoners sentenced for terms from 20 to 30 years, 2 2 thousand prisoners serving life sentences.

Annually from prison are released more than 200 thousand convicted persons (in 2007 – 255 thousand, in 2019 – 209 thousand). However, given the fact that the share of convicted persons for grave and especially grave crimes has increased, and 36% are serving sentences in the third or more times, reduced the number released on parole. If in 2007 on PAROLE were released 126 thousand people, or half vacant, in 2019 – only 70 thousand, or approximately one third of people who have left the colony.