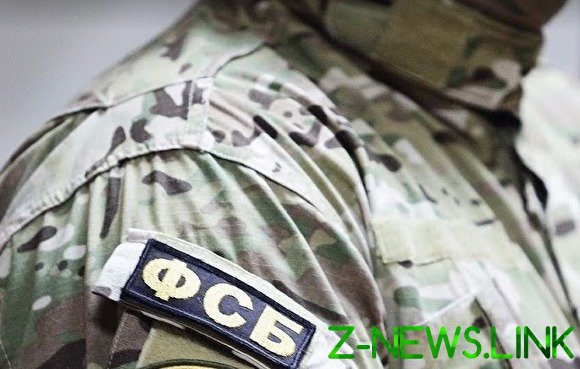 In the framework of the investigation of Senator Rauf Arashukov the FSB operatives today, April 23, detained head of the center for counteraction to extremism of the Ministry of internal Affairs of Karachay-Cherkessia Timur Betuganov and first Deputy head of the Republican investigative Department of the TFR Kazbek Bulatov. This is with reference to sources RBC.

In the Republican interior Ministry and Department of the TFR information does not comment. Meanwhile, RBC writes that Betuganov were arrested early this morning at the working place and now located in the Department of banditry and terrorism of the Republican interior Ministry. To Bulatov, the security forces came home. In addition to the first Deputy head of the investigation Department arrested two members of the TFR.

Betuganov were engaged in operational support of murder of the Deputy Chairman of the movement “Adyghe Khasa” Aslan Zhukov and presidential candidate of Karachay-Cherkessia of Frala Shebzukhova. Involvement in these murders suspect Senator Rauf Arashukov.

See also:  In Transcarpathia detained the inhabitant of Kiev with dangerous cargo

According to relatives of Alan Zhukov, Betuganov, who nine years ago was the head of an investigative part in Cherkessk, was “friendly relationship” with Rauf Arashukov.

Bulatov was a friend of the Rauf Arashukov, he attended the birthday celebration of his father Raul Arashukov, told RBC relatives Zhukov. A few days after the arrest Bulatov Arshakovich retired from the TFR.

In February Betuganov, Bulatov and several security officials were summoned to Moscow to the Investigative Committee for investigation.

See also:  In Ukraine approved the doctrine of information security

In addition, was detained and arrested the father of parliamentarian Raul Arashukov, who is accused of the theft of gas of OJSC “Gazprom” for the sum more than 30 billion rubles. 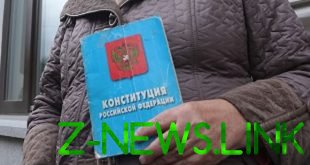