Home / WORLD / Frozen in time: Scientists say the depths of the Black Sea are still trapped in the Ice Age 12,000 years after it ended

Frozen in time: Scientists say the depths of the Black Sea are still trapped in the Ice Age 12,000 years after it ended 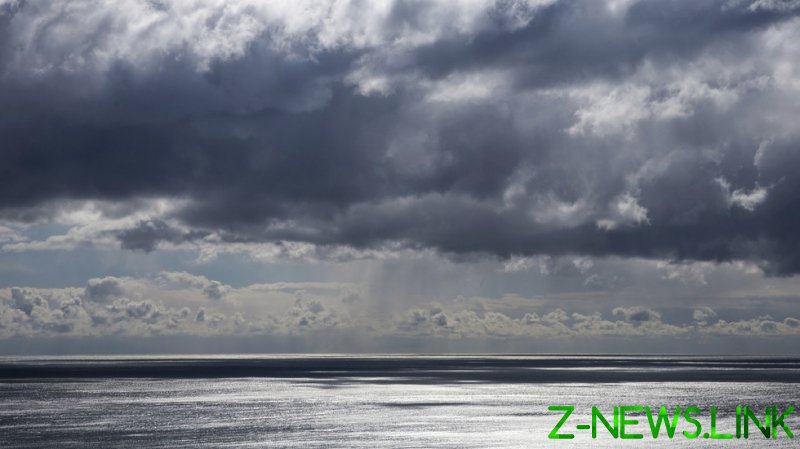 In a recently published study, researchers contend that they have found a “very dynamic situation” relating to the “development of the Black Sea since the last ice age.” Their analysis of the state of gas hydrate deposits – methane trapped in water molecules that physically looks like ice – is a delayed response to climate phenomena.

Investigators using coring technology, geophysical logging, and in-situ temperature measurements said that data from drill sites in the Romania section of the Black Sea suggested that levels of free methane under the sea floor do not match with those from other locations.

“This shows that the gas hydrate system in the Danube deep sea fan is still responding to climate changes initiated at the end of the last glacial maximum [the Ice Age],” researchers state in their paper.

An important part of their study relates to the “gas hydrate stability zone” – the lowest point at which gas hydrates naturally form due to temperature and pressure. “From our point of view, the gas-hydrate stability boundary has already approached the warmer conditions in the subsurface, but the free methane gas, which is always found at this lower edge, has not yet managed to rise with it,” said Michael Riedel, one of the study’s co-authors.

The Black Sea environment itself has changed considerably since the last Ice Age. Sea levels are 100m higher, salty water from the Mediterranean Sea has been able to propagate the previously lake-like body, and global warming has seen the temperature of the bottom water rise.

The study highlights the complex reactions and time scales of climate change on marine environments, providing more data on the expected consequences of modern-day climate change.