Home / Incident / Frontal accident in the river: five of the victims

Frontal accident in the river: five of the victims 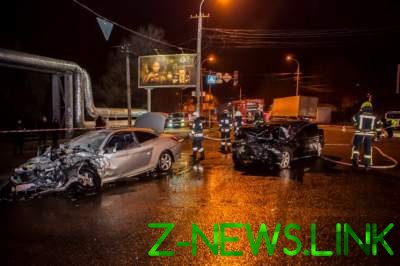 Rescuers in the river extinguished the car, which began to smoke after the accident.

In the river street Space at the turn of the street Andrykowski a forehead in a forehead has faced Toyota and BMW.

The accident injured five people. Rescuers had to extinguish the same machine, which began to smoke. Also rescuers helped remove victims from vehicles.

Victims hospitalized in hospital No. 16. 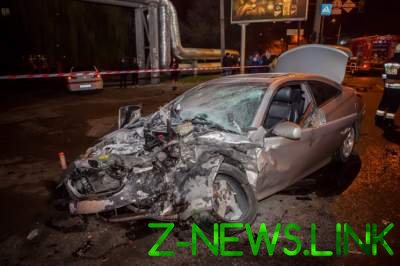 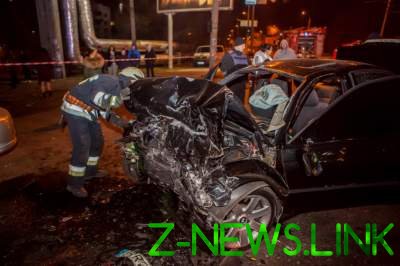