From Zelensky commented on the petition for the resignation of President 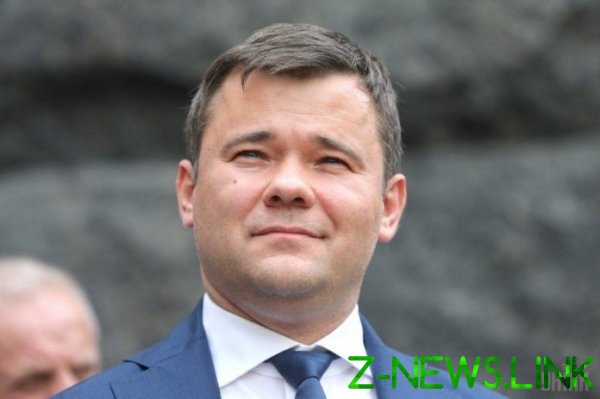 Such petitions are not a basis for response by the end of the presidential term, said the head of the AP.

Was on the website of the President of the petition of resignation of Vladimir Zelensky was considered in the presidential Administration as a joke. This was stated by the head of the AP Andriy Bogdan, the TV channel 1+1 on Thursday, may 23.

According to him, the great support of the petition showed up that the part of Ukrainians are dissatisfied with the actions of Vladimir Zelensky.

“But in any case, we understand that there is a part of the population that is dissatisfied with the actions of the current President. We will try to make this part is reduced by their beliefs,” –said the head of the AP.