Home / Travel / From Ukraine canceled a flight to the famous resort

From Ukraine canceled a flight to the famous resort 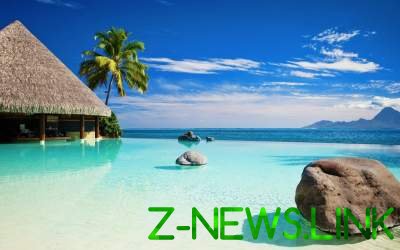 The reason for the cancellation is not explained.

The flight to La Romana, Azurair Ukraine scheduled for April 17, will not take place.

Such notices are travel agents, the same is confirmed in the Charter Department Anex Tour, which is a customer of the program.

The tour operator also noted that this flight was completed a long Charter chain in the Dominican Republic that flew the whole winter season. The reason for the cancellation is not explained, to prompt comment from the leadership of the Anex Tour, too, failed.

Second chain flights, where we take the blocks of the other tour operators is still relevant. Judging by the schedule on the website of customers, the flight will run until may 2.

Apparently, the program was adjusted earlier, in mid-February, we will remind, Anex Tour has extended a Charter chain to the end of may. In travel agencies say that this likely was the result of good early bookings and high demand in the Dominican area – despite the unprecedented increased volume of traffic, the flight is well loaded, while the mass burning were not observed.

And in anticipation of the summer season, the popularity of long-haul destinations-falls that apparently influenced the plans of the tour operator.