From Kiev staged a large-scale accident and blamed “UFO” 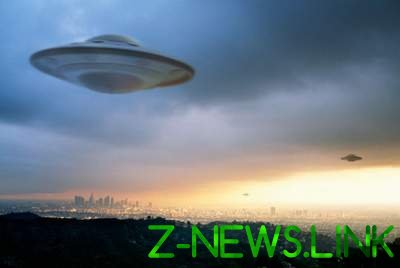 In Kiev, there was a small accident in which a drunken local resident caught three parked car.

The incident occurred in the garage cooperative. The culprit went to his car Cherry and rammed three vehicles at a time. All this happened in front of their owners, who called the police.

See also:  Ukrainians are laughing at the dense ignorance of the "head" of the Crimea

The patrol took several minutes to find the culprit. He voiced several versions: called himself a pedestrian, said that did not go to garage cooperative, and said that it brought the UFO. In addition, detainee sought to ingratiate himself with the police, saying that you have worked in the investigation Department for 13 years.

See also:  Putin received an empty box from a disk, Network, have fun

As a nice bonus, the culprit was called “dismantling” of friends. Those advised the detainee did not sign, as his guilt could not be proven. However, they did not take into account the fact that the accident occurred in front of the victims.