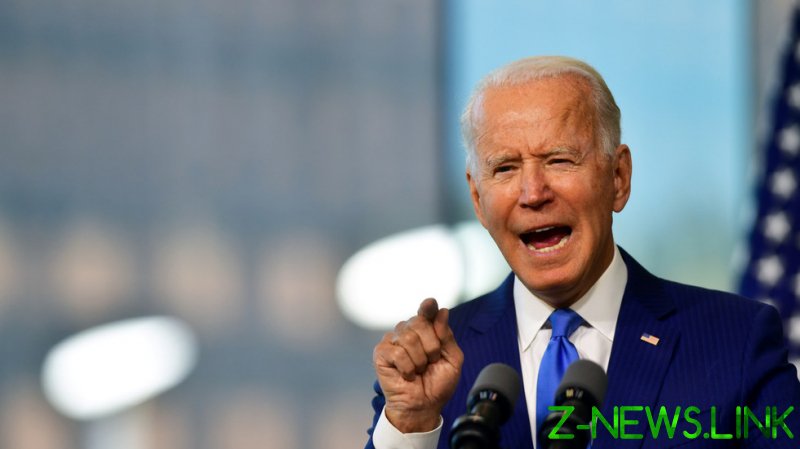 “Don’t vote to confirm anyone nominated under the circumstances that President Trump and Senator [Mitch] McConnell have created,” Biden said Sunday in his first major speech since Justice Ruth Bader Ginsburg died on Friday.

“The last thing we need is to add a constitutional crisis that plunges us deeper into the abyss, deeper into the darkness,” Biden said. “If we go down this path, I believe it will cause irreversible damage.”

Some Twitter users set out to pick apart Biden’s reasons for a confirmation delay, including one who quipped, “I checked, but dying wishes weren’t included in the Constitution. And it’s probably not a good way to run a government.” Another said, “The president is the person who nominates the replacement, and RBG knew that.” Others pointed out that the voters have already spoken — when they elected Trump in 2016 and when they added Republican seats to the Senate in 2010, 2014 and 2018.

But other commentators praised the speech, saying it was a “powerful message” and “it’s how a president of the US speaks and how he/she should think.”

Ironically, Ginsburg herself said in 2016 that it’s the job of the Senate to immediately assess the qualifications of a Supreme Court nominee. “There’s nothing in the Constitution that says the president stops being the president in his last year.”