Home / fashion / From daddy dearest to the star prêt-à-porter: how to change the appearance and style of Stella McCartney

From daddy dearest to the star prêt-à-porter: how to change the appearance and style of Stella McCartney 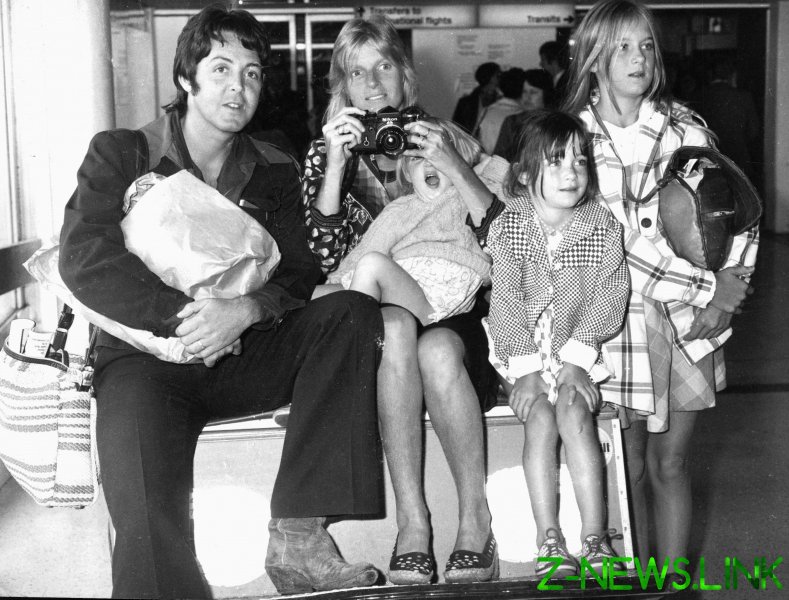 Stella never comes out right. Her and the other children of Paul and Linda McCartney brought up in severity as the most “normal” teenagers. She didn’t even go to a private school, and she had no money for Vogue. Later he recognized the designer, the main source of inspiration for her were the images of her mother, who is dressed in grunge style before he actually appeared officially.

Stella has learned from his childhood to prove that the origin of connection is not the most important factors that help to achieve success. Work, perseverance and the ability to go against something that helped daughter of the famous “beatle” to become an independent figure in the industry and a strong personality. In 1997, another young designer has replaced the great Karl Lagerfeld for the post of creative Director of Chloé. Of course, the Kaiser was unhappy. He believed that it is important for the brand name, having a weight in the fashion industry, not music. However, Stella just smiled and raised the revenues of the fashion House by 500 %. In 2012, she wore the Olympic team of great Britain. And by 2016 her fashion House Stella McCartney recognized brand in England. 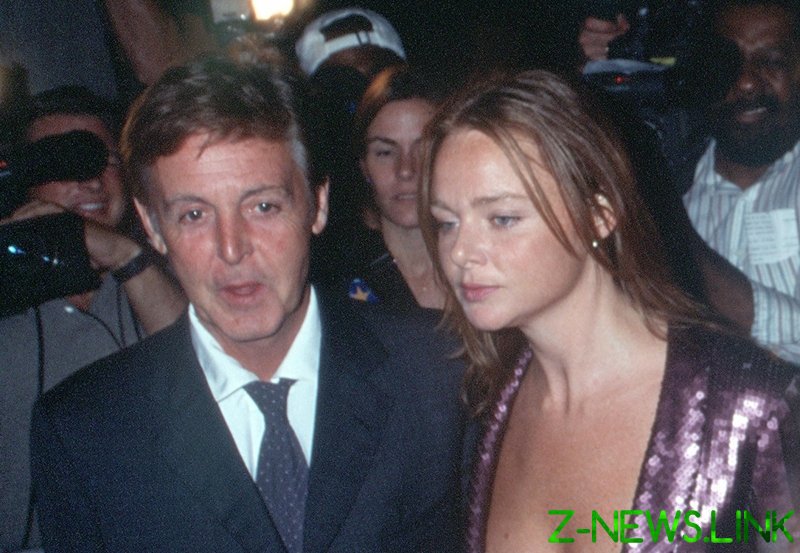 Like many designers, Stella a little careless about their own style. Up to 2010 can be seen in very strange things like ridiculous purple mini. In one interview she said that she doesn’t have time to go shopping. Her day is Packed from 8 am to 9 PM. But apart from the fashion Empire Stella — a mother of four children!

Unlike its direct rivals Victoria Beckham, Stella practically puts hair and experimenting with makeup. Brown or Burgundy smoky eyes and a tight ponytail — a classic image of the designer.

Her collection was growing along with it. The more accurate look of Stella, the more minimalist and feminine was design. Today Stella McCartney sticks to the minimalistic style in clothing, its more common to see in a classic black suit, than in a bright dress complex cut. Clothing should be comfortable and fit perfectly to the active lifestyle of the modern woman, says Stella, as she wears and creates the clothes that you want to live.

Red HOT! Tailoring gets a masculine cut with a bold hit of intense yet harmonious colour. Shop now at #StellaMcCartney.com