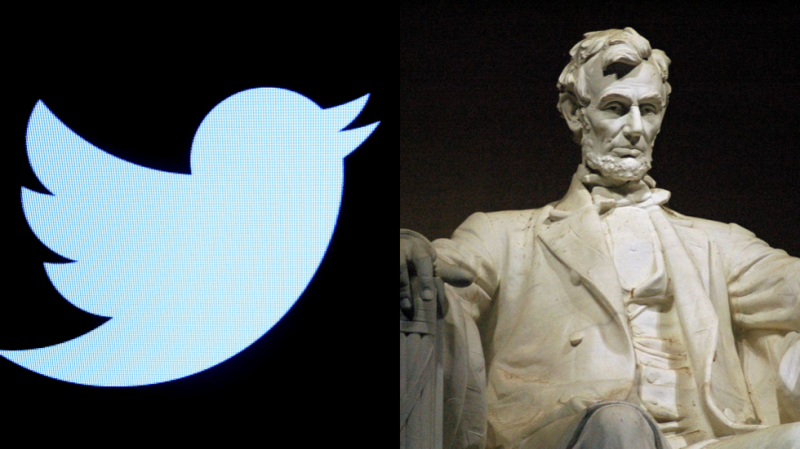 Formed before last year’s election to oust Donald Trump from the White House and return the Republican Party to its pre-Trump incarnation, the Lincoln Project has fallen on hard times since Joe Biden’s victory. Founding member John Weaver was outed as a sex pest who allegedly bothered boys as young as 14, and the group’s claim that it was unaware of Weaver’s alleged perversion has largely fallen on deaf ears.

Though the organization on Thursday invited former staff to seek release from nondisclosure agreements and speak publicly about the allegations against Weaver, several former employees told the New York Times that they didn’t feel comfortable seeking permission from their ex-bosses.

In what appeared to be a bizarre act of retribution, the Lincoln Project published messages exchanged between one of these former employees – Jennifer Horn – and a reporter, Amanda Becker. Accompanying the messages was a multi-tweet meltdown, which was deleted soon after George Conway, another co-founder, suggested that tweeting out the private conversations could be “a violation of federal law.”

It is unclear how the Lincoln Project got their hands on Horn’s messages. Based on the screenshots tweeted out, they were taken from a device signed in to her Twitter account. Horn herself said that she did not give consent to their publication, and tried to tip off Twitter.

According to journalist Yashar Ali, Twitter was uninterested in punishing the Lincoln Project. Ali claimed that a Twitter spokesperson told him the tweets “did NOT violate Twitter rules,” and were not “a violation of their hacked materials policy.”

If Ali’s statement is true, Twitter is treating the Lincoln Project vastly differently than it treated the New York Post (which it banned for publishing the allegedly “hacked” contents of Hunter Biden’s laptop before November’s election), or Project Veritas, which it suspended on Thursday for a video which supposedly revealed the personal details of a top Facebook official (apparently by showing his house number).

Conservative pundits raged at the platform for allegedly showing its hypocrisy again, both for taking no action over Thursday’s Lincoln Project tweets, or Weaver’s creepy direct messages to young boys and men. “Twitter,” pundit Mike Cernovich tweeted, “is part of the Lincoln Project coverup.”

Despite the Lincoln Project’s ongoing troubles, the group has still received favorable coverage by some media outlets. Speaking to George Conway on Thursday night, CNN’s Anderson Cooper opted not to question the former member about Weaver’s proclivities, or even his own insistence that the group be investigated by an outside counsel, made hours before the interview.