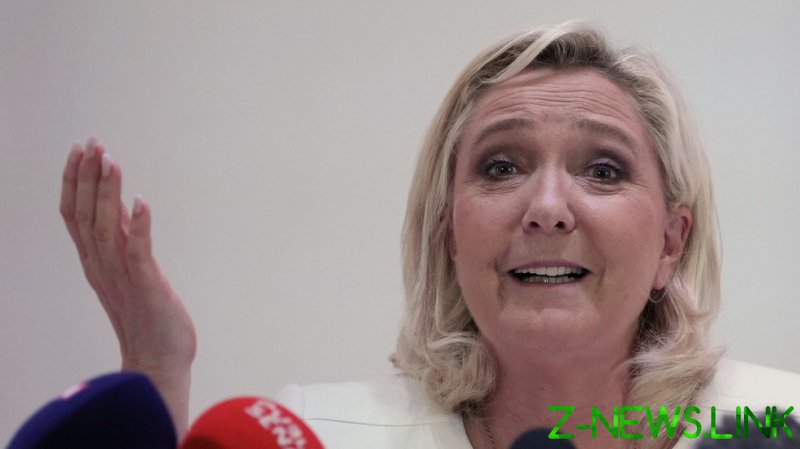 French presidential candidate Marine Le Pen has pledged, if she wins the election, to withdraw the country from NATO’s Integrated Military Command and to work on “strategic rapprochement” between the alliance and Russia.

During a press conference on Wednesday, the far-right National Rally candidate who in the past voiced support for leaving NATO, clarified her current position on France’s membership in the alliance.

Saying that she would like “to dispel any misunderstanding,” Le Pen explained that her intention was to return to France’s policy between 1966 and 2009, when France was not involved in NATO’s military affairs but remained a part of its political structure. The presidential candidate pre-empted the likely criticism of her statements, saying that such a stance on NATO membership would “in no way” mean “a submission to Moscow” but rather would allow her not to place French-armed forces or weapons under any foreign command, whether NATO’s one or a future European entity.

“I will therefore propose to leave not NATO, but its integrated command, as was the case from 1966 to 2009,” she said. 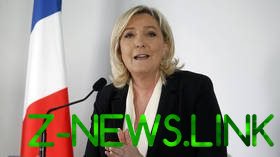 Saying this, she emphasized that France under her presidency would remain committed to collective security interests and to the corresponding article 5 of the North Atlantic Treaty.

The presidential hopeful also pledged to “speak out for the implementation of a strategic rapprochement between NATO and Russia,” once military conflict in Ukraine is over and a peace agreement is signed.

France’s withdrawal from the military command would represent a serious blow for NATO as the country, which rejoined the bloc’s military structures in 2009, represents its third-largest military force and its fourth-largest defense budget.

Meanwhile, Moscow has consistently opposed NATO enlargement and strengthening and cited the alliance’s expansion eastwards as one of the reasons for its military operation in Ukraine.

The first round of the French presidential election set up a runoff between incumbent President Emmanuel Macron and Le Pen, with them gaining 27.6% and 23.41%, respectively. When it comes to the second round of the election on April 24, the polls point to Macron as a more likely winner. According to a France Info survey published on Wednesday, he is 10 percentage points ahead of Le Pen with 55% of voters intending to support him.