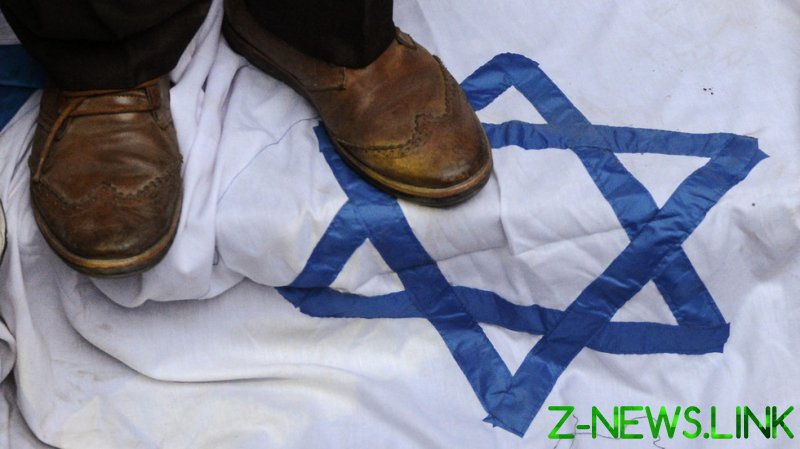 “Concerned by a history of anti-Semitic remarks made at the U.N. conference on racism, known as the Durban conference, the President of the Republic has decided that France will not participate in the follow-up conference to be held this year,” the statement from his office read.

France is the latest nation to boycott the 20th anniversary of the 2001 World Conference against Racism (WCAR). Australia, Canada, the UK, and the US have all announced they will boycott the UN’s event.

The UK’s reasoning was the same as France’s, with “historic concerns regarding anti-Semitism” resulting in the decision to skip the event. Canada and the US explicitly claimed that the Durban Review Conference expresses “anti-Israel sentiment,” which Canadian and American officials could not condone by attending. Australian Prime Minister Scott Morrison accused the UN even of pushing “one-sided and contention language that singles out Israel,” stating that Canberra “will not associate” itself with such a conference.

This is not the first time that the event has been boycotted by numerous countries, with Australia, Canada, Germany, Israel, Italy, the Netherland, New Zealand, and Poland refusing to attend in 2009, and the number of nations absent in 2011 rising to 14.

The WCAR resulted in the adoption of the Durban Declaration and Programme of Action, committing nations to tackle racism, racial discrimination, xenophobia, and intolerance at a national, regional, and international level.