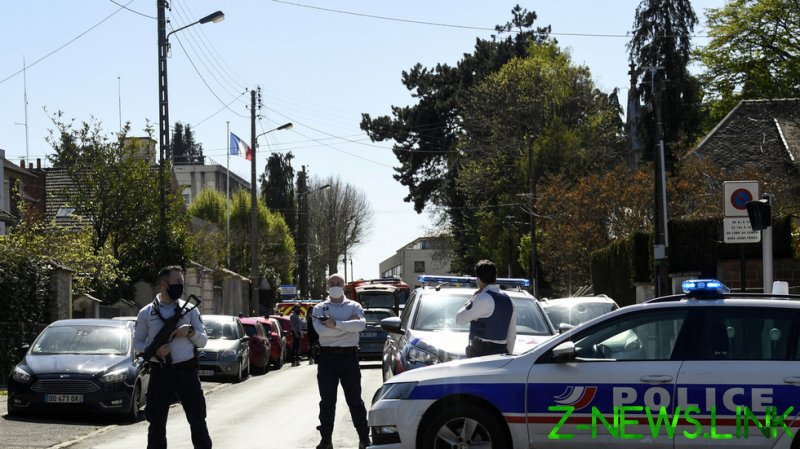 The incident occurred at approximately 2:20pm local time when the suspect lunged at the officer with a knife, mortally wounding her. Responding officers opened fire and managed to arrest the suspect at the scene.

The injured officer succumbed to her wounds moments later after receiving emergency treatment at the scene, according to media reports.

Police sources later confirmed to BFMTV that the suspect had succumbed to their wounds.  A motive for the attack has yet to be announced.

Interior Minister Gerald Darmanin confirmed the incident in a tweet and said he was en route to the scene.