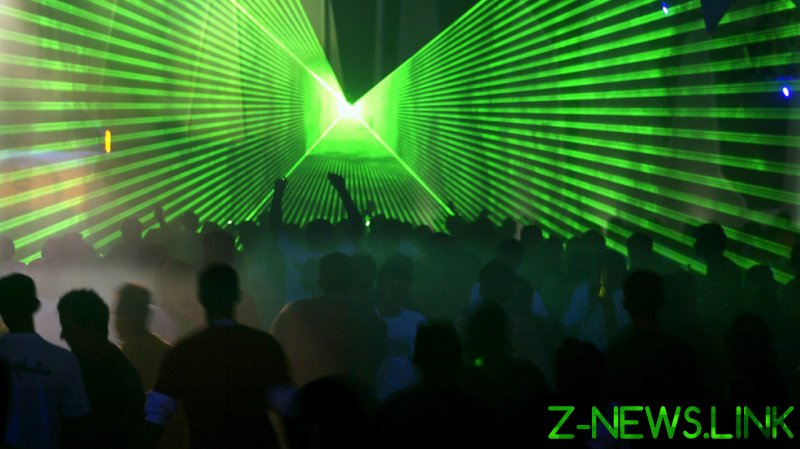 According to the France Info radio station, the residents of the town of Collegien, near Paris, had begun suspecting that something was about to go down when they spotted cars driving to a warehouse at the edge of the A4 motorway on Friday evening. They alerted the police, who arrived at the site around 9pm.

BFM TV said it took police two hours to obtain a warrant to enter the building. Once inside, officers were said to have fined 81 people for violating the curfew and breaking “sanitary” protocols. Sound and light equipment was seized, as well as alcohol.

France Info reported that four people were taken in for questioning, but no arrests were made. According to BFM TV, three people were questioned. The police were said to be still looking for the organizers of the event.

Under current laws, people must stay at home from 6pm to 6am, unless they need to make essential trips, like picking up groceries or medicine, or caring for vulnerable individuals. They can also leave for work, when they cannot work remotely.

French police previously broke up a massive illegal New Year rave party inside a warehouse in the northwestern region of Brittany, which involved around 2,500 participants.