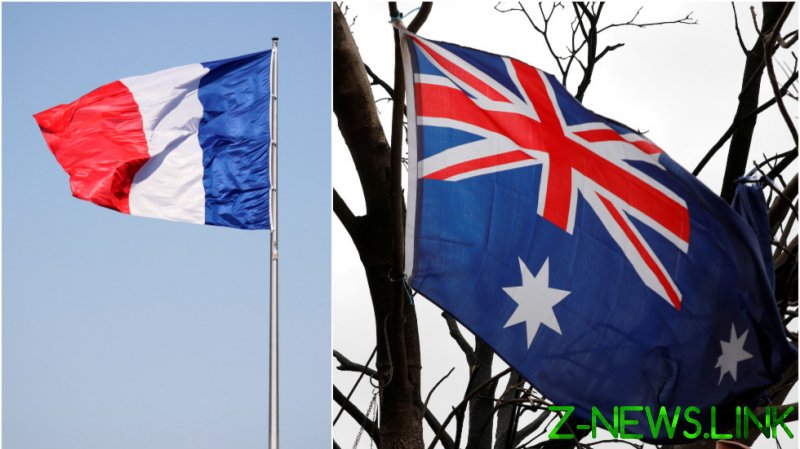 “It’s childish to say that it was impossible to consult France” on the deal, Ambassador Jean-Pierre Thebault told ABC radio on Friday, noting that top American officials agreed that the issue could have been managed better.

France claims it was blindsided by the AUKUS pact, calling it “stab in the back” and even condemning the three parties involved for mistreating an ally. France also withdrew its ambassador to the US following the tripartite pact announcement.

Washington has attempted some damage control amid the diplomatic fallout, reiterating in a statement that France remains a “vital” ally and one of America’s longest-standing partners. The Joe Biden administration has shown no sign that it would seek to modify the AUKUS arrangement to appease the French concerns, however.