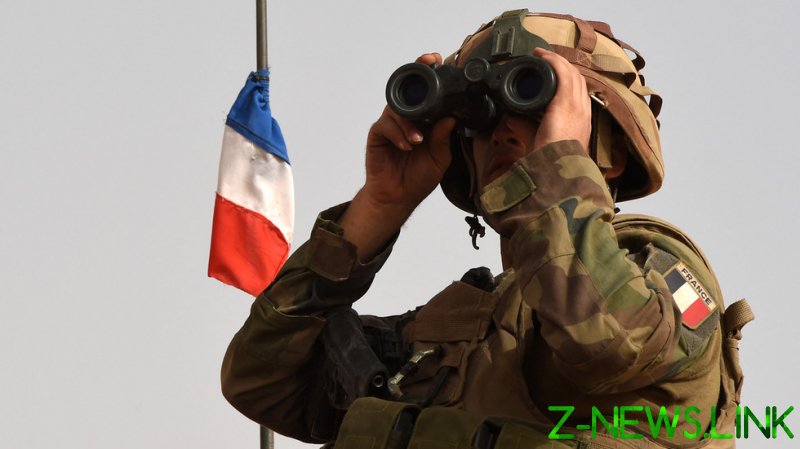 Mali’s government has given France’s ambassador 72 hours to leave the country after “hostile and outrageous” comments made by French authorities regarding the country’s junta. The message was broadcast on state television on Monday evening.

French envoy in Bamako, Joelle Meyer, was urged to leave the country within three days, hours after the French foreign minister and other government officials “repeatedly” spoke out against the national authorities in a way which was “contrary to the development of friendly relations between nations.”

French Foreign Minister Jean-Yves Le Drian had previously said Mali’s ruling military government was “out of control” as tensions rose between the two countries over the deployment of a French-led anti-terrorism force.

READ MORE: France told to rein in its ‘colonial reflexes’

Mali junta officials “vigorously condemned” the comments. They had also earlier warned Denmark to immediately withdraw over 100 military personnel that entered the country as part of the anti-terrorism force, deeming their presence illegal despite claims from Copenhagen that they were there on a “clear invitation.”

The authorities expressed hope, however, of pursuing cooperation with other countries, France included, with “mutual respect and based on the fundamental principle of non-interference.”

French Defense Minister Florence Parly said on Saturday that France was not “prepared to pay an unlimited price to remain in Mali.” However, she claimed that the other 15 European countries involved in the anti-terrorism operation in the Sahel region have decided to maintain the mission, so new conditions should be determined.