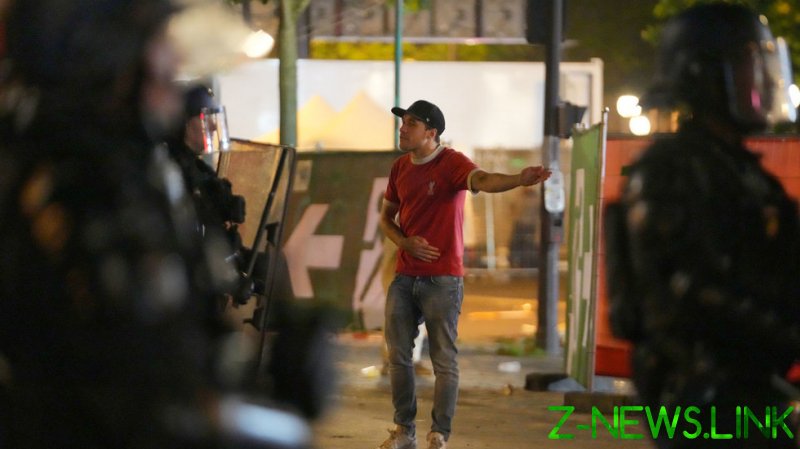 Before Los Blancos lifted their 14th European Cup, however, with Vinicius Jr scoring the only goal of the game around the hour mark, there were various reports supported by video evidence of Liverpool fans being teargassed by French police.

Figures such as Darmanin have attempted to pass the blame on up to 40,000 Liverpool fans who he says attempted to gain access to the final with fake tickets.

Yet there are also accounts of those that had valid entry, including families, being given the same treatment as those who allegedly caused unrest and tried to get into the stadium by first climbing the fence then rushing turnstiles.

Speaking at a senate committee this week, Darmanin claimed to have “nothing to hide” from senators, who have demanded the truth and “concrete facts” about the scandal at the Stade de France which saw kick-off delayed by almost 40 minutes.

Darmanin conceded that there were “a certain number of inappropriate and disproportionate gestures” by the police on match day, which have been documented.

To this end, two officers who used teargas “against the rules of its use” have already been referred to a French police watchdog, where Darmanin has asked for the men to be sanctioned.

On the whole, though, Darmanin defended the use of teargas which he insists must be put into the context of dispersing the crowd amid fears of a repeat of a tragedy such as the Hillsborough disaster if there were crushes outside the ground. 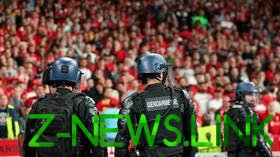 “Teargas allowed people to be saved from being crushed,” Darmanin stressed, conceding that the heavy-handed treatment simultaneously “caused damage, particularly to children” yet also pointing to other crowd-control measures such as grenades or rubber bullet launchers not being “proportionate”.

Because of this, police dispersion techniques will be reviewed and Darmanin confirmed that fans of Liverpool and Real Madrid will be able to lodge legal complaints in France or to the French police watchdog.

To help out with inquiries, French investigators will be sent to England and the Spanish capital to gather testimonies, and websites in English and Spanish will also be established to help French prosecutors deal with the fallout from the mishandling of the event which caused France global embarrassment.

Darmanin remarked that the “negative image” of the match caused a “wound for France’s national pride” and said “things could have been better organized”.

As the French government have said that 2,700 Liverpool fans who had genuine tickets but weren’t able to get into the match will receive financial compensation, Darmanin said that 14 British citizens were arrested on Saturday over crowd trouble, one of whom was apprehended for violence.

Francois-Noel Buffet, who is the head of the French Senate’s law committee, balked that scenes experienced pre-match had “unanimously been described as scandalous and even as a national shame, according to some politicians”, and Liverpool fans have taken umbrage to Darmanin pointing the finger at them for trying to use fake tickets. 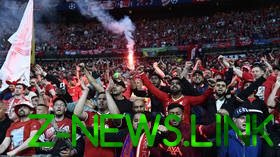 In support of them, Michel Savin, who is a senator from the rightwing party Les Republicains, questioned Darmanin’s claims and said the presence of such a high volume of extra people was yet to be corroborated by those who attended the spectacle.

French president Emmanuel Macron has stated he has “full confidence” in Darmanin in light of widespread criticism of his conduct.

Elsewhere, European football governing body UEFA has commissioned its own independent report into the trouble that marred what should have been a night to remember for many irrespective of the result, and for far more positive reasons.