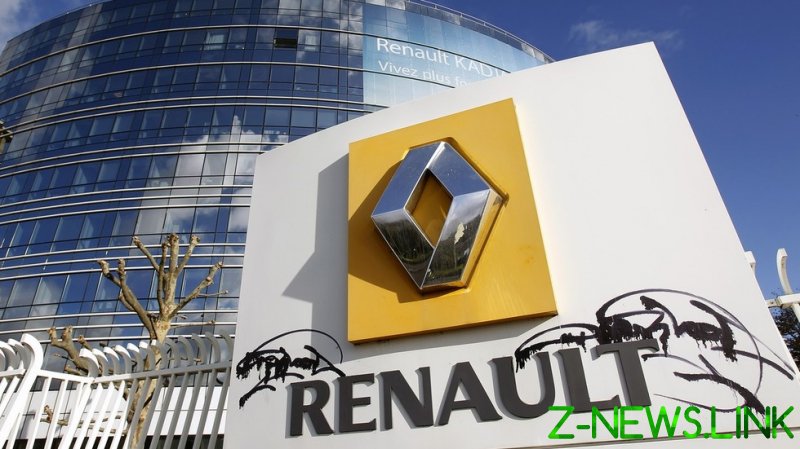 The lobbying body had expected car sales to increase by up to 10%, but those projections could be toned down, according to a spokesperson for CCFA.

“We think it might be difficult to achieve 1.8 million of sales this year,” the spokesperson said, as quoted by Reuters.

In 2020, registrations of new French passenger cars dropped to 1.65 million from some 2.21 million recorded in the previous year. The drastic decline is attributed to the pandemic, which brought car factories to a halt.

The French car market is up by some 16% over the first seven months of the year compared with the same period in pandemic-struck 2020, according to the association.

The global semiconductor chip shortage, along with uncertainty surrounding the coronavirus pandemic, are having significant negative impacts, affecting most automakers, including French carmaker Renault and its Franco-Italian arch-rival Stellantis.

Semiconductor chips are crucial parts of new automobiles, which are widely used for infotainment systems, as well as for basic mechanisms, such as power steering and brakes. The average vehicle may contain hundreds such chips.