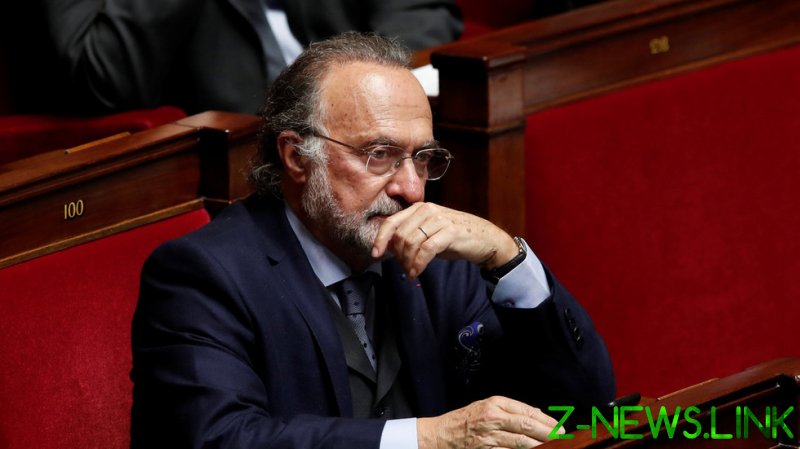 The pilot of the private aircraft also died in the crash, Le Parisien newspaper is reporting. No cause of the crash has yet been identified.

French President Emmanuel Macron on Sunday posted a Twitter message paying tribute to the 69-year-old Dassault: “Olivier Dassault loved France. Captain of industry, deputy, locally elected, a reserve commander in the Air Force. Throughout his life, he never ceased to serve our country, to promote its assets. His brutal death is a great loss. Our thoughts are with his family and loved ones.”

Dassault was the youngest of industrialist Serge Dassault’s four children, who inherited their father’s wealth when he died in May 2018. Olivier Dassault was president of strategy and development at Dassault Groupe, the family-controlled aerospace and software conglomerate.

The latest titan of French industry to die in an aircraft crash follows the October 2014 death of Christophe de Margerie, chief executive of oil major Total, whose corporate jet collided with a snowplow in Moscow and burst into flames.