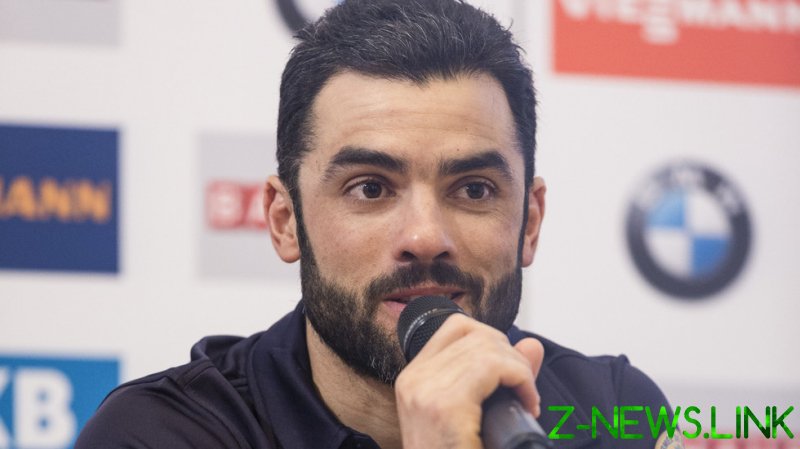 French former biathlon star Simon Fourcade has revealed that he has been subjected to “hundreds of messages of hatred” after speaking out against the suspensions imposed on Russian and Belarusian athletes.

Fourcade, 37, made a show of support for Russian biathletes when he rearranged a French flag into a Russian one and attached it to a cabin at the World Junior Championships in America in February, after all Russian symbols were stripped from the event.

Fourcade explained to Russia’s Match TV in an extensive interview last week that he took the step because he fundamentally disagreed with blanket suspensions imposed on Russian and Belarusian athletes due to the conflict in Ukraine. 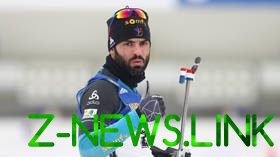 The Frenchman, who is a former world relay champion and is the elder brother of five-time Olympic champion Martin Fourcade, revealed that he has since been hit with a backlash.

“Since yesterday my social networks are burning. After an interview I gave to a Russian media where I said that I thought that exclud[ing] Russian athletes from international competition is totally counterproductive,” Fourcade wrote on Instagram.

“I received hundred[s] of messages of hatred,” added the former Olympian, who is a now coach with the French junior team.

Sharing an image reading “No to war. Peace please,” Fourcade stressed that he is firmly against the Russian government and its actions in Ukraine, and said that many Russian athletes were also against war but did not want to comment.

But asking critics to leave his brother out of the argument, Fourcade argued it was “hypocrisy” for some people to issues calls for Russian athletes to speak out while international sporting federations continue to give major events to nations such as Saudi Arabia which face accusations of widespread wrongdoing.

READ MORE: Sporting sanctions: How do Russia’s compare with other nations?

Russian and Belarusian biathletes were banned by international governing body the IBU on March 2, preventing the Russian junior team from continuing their participation at the World Championships at Soldier Hollow in the US.

The IBU has since toughened its stance by suspending the membership of the Russian and Belarusian federations – prompting former Russian biathlon chief Vladimir Drachev to accuse the organization of being “one of the leaders of the anti-Russian front” in world sport.