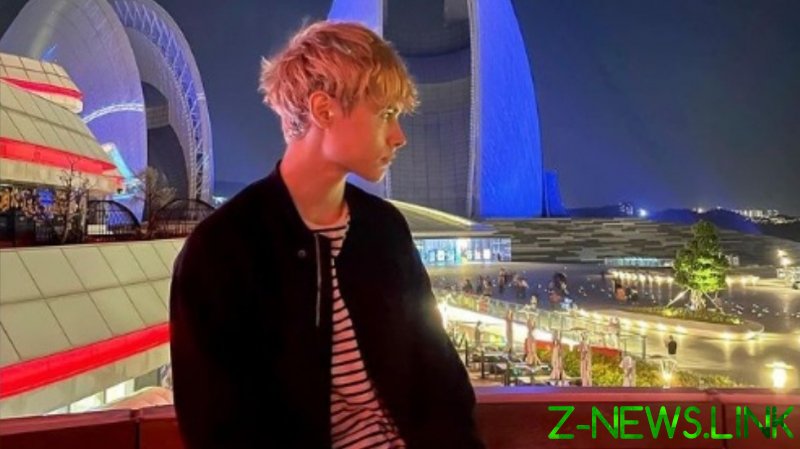 Some people are looking for fame all their lives and suffer due to not being able to achieve it. But the story of Vlad Ivanov – better known as Lelush – seems to be the complete opposite. The 27-year-old man from the city of Vladivostok in Russia’s Far East claims he’s being tortured by unwanted popularity in a foreign country.

Lelush doesn’t smile or greet the fans whenever he gets on stage of the Produce Camp 2021 (Chuang 2021), a hit talent show on Chinese TV. He seems to be deprived of any particular singing or dancing talents – and he’s not even trying. Worse still, he’s literally begging for him to be released from the compound at the resort island of Hainan where the all-male participants stay and refine their skills. One of his songs was even called “Let me go home.”

It’s not clear if the demands of the social media users will be heard. Some reports suggest that Lelush would eventually have an option of not signing the contract to join the boys’ band even if he’ll be among the winners.

The young man has already said that he was not planning to leave China when he finally parts ways with the ‘Produce Camp.’ His dream was to start a Russian-style clothing brand in the county – and this is where his fame could really come in handy.