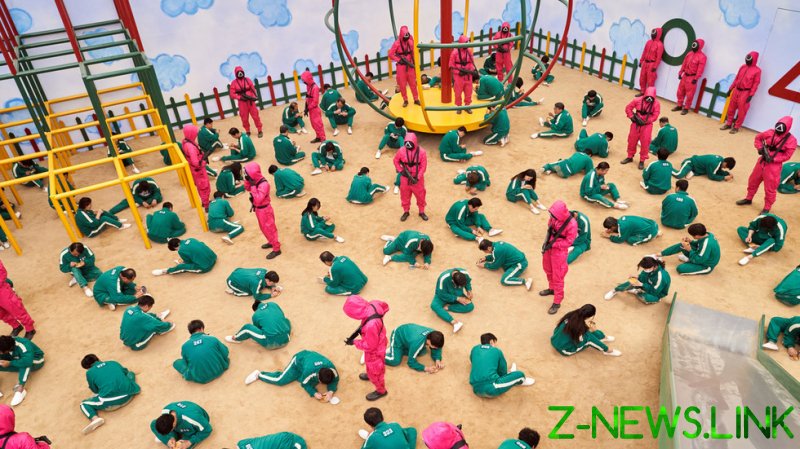 The crypto market became the subject of intense scrutiny across the world after it grew into a huge industry, with entire regions being used for mining, crypto exchanges filing for IPOs, and big investors making a sudden U-turn towards crypto trading.

However, while gaining legitimacy with consumers, the rise of crypto has also attracted cybercriminals who scam investors out of money. RT takes a brief look at some of the nastiest crypto scams in recent times.

BitConnect was created as an open-source platform and was suspected of being a Ponzi scheme from the very first day of its existence, as it had a multilevel marketing structure and provided impossibly high payouts of around 1% daily compounded interest.

The popular anonymously run cryptocurrency exchange was shut down in January 2018, after platform administrators refunded users’ investments in BitConnect Coin (BCC). The value of BCC, which once was among the world’s top 20 most successful cryptocurrency tokens, plummeted to below $1 from a previous high of nearly $500.

Earlier this year, the US Securities and Exchange Commission (SEC) sued BitConnect and its Indian founder Satish Kumbhani, plus American Glen Arcaro, who served as BitConnect’s lead national promoter in the US, and Future Money Ltd, a company Arcaro created to lure people into BitConnect’s lending program. The SEC alleged that BitConnect defrauded US investors out of a total of $2 billion.

Launched in April 2018, PlusToken was a Ponzi scheme that mainly involved investors in China and South Korea. Its creators also launched an associated token called Plus. PlusToken offered monthly payments to users of its cryptocurrency wallet.

Last year, China’s Ministry of Public Security announced that 27 “major criminal suspects” and 82 “key” members of PlusToken had been arrested. Later, the ringleaders associated with the scheme were sentenced to between two and eleven years behind bars.

iFan and Pincoin were founded by a group of Vietnamese scammers, who used a company named Modern Tech as a front and claimed that the projects originated in India and Singapore. They used the enterprise to hold large-scale events across the country, accumulating millions of dollars’ worth of investment, mostly in bitcoin and ethereum, within a few months.

The firm claimed it had been backed by celebrities, many of whom were using a social media platform that was allegedly powered by the tokens. The iFan and Pincoin tokens were said to help “build a bridge” between the stars and their fans. The scheme, which promised a 48% per month return on an initial investment, collapsed after some of the celebrities featured in marketing materials claimed their images were being used without their consent, and said they had nothing to do with iFan or Pincoin.

However, the founders disappeared when the firm’s coffers accrued a total of $660 million, with the platform becoming unresponsive to contact requests. Nearly 32,000 people reportedly sunk their money into the scam.

In their short history, cryptocurrencies have demonstrated high volatility, with a series of dramatic rises and falls. Although they attract investors hoping to make a fortune, their instability and lack of regulation makes them a dangerous investment, sometimes putting at risk people’s entire savings.