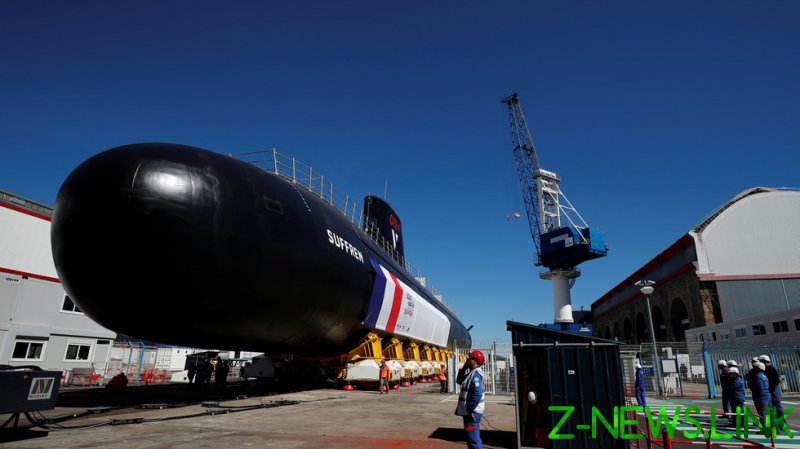 On Wednesday, Naval Group CEO Pierre Eric Pommellet told France’s Le Figaro newspaper that Australia would be receiving a bill for the submarine contract which was cancelled last week.

Pommellet said a “detailed and calculated proposal” would be sent to Canberra in the next “few weeks” which sets out the money it expects Australia to cough up for cancelling the 2016 deal.

Australia terminated the contract for convenience, which means that we are not at fault.

The shipbuilder chief said that such an eventuality had been planned for by the French firm.

The bill will supposedly cover costs already incurred as well as those to come, with some “linked to demobilization of infrastructure and IT as well as the redeployment of employees,” he said, adding that the company will assert its rights.

Pommellet told Le Figaro that Australia abandoned the deal without giving the firm any prior notice and “with unprecedented brutality.” Australia has disputed claims that France wasn’t warned beforehand, with the government stating that the deal was years late and overdue. Australia had been reviewing the contract since January.

On Thursday, Canberra denied that it had recommitted to the French deal just hours before it announced the AUKUS agreement with the US and UK last week, as Paris had claimed. The AUKUS pact sees the delivery of a nuclear-powered submarine fleet to Australia and the cancellation of the 2016 agreement with France.

Australia’s contract with Naval Group was reported to be worth around $40 billion. The French government has reacted angrily, even temporarily withdrawing its ambassador from the US and Australia.