Home / WORLD / France won’t accept ‘financial blackmail’ & anything that breaks the law, minister says amid migrant row with the UK

France won’t accept ‘financial blackmail’ & anything that breaks the law, minister says amid migrant row with the UK 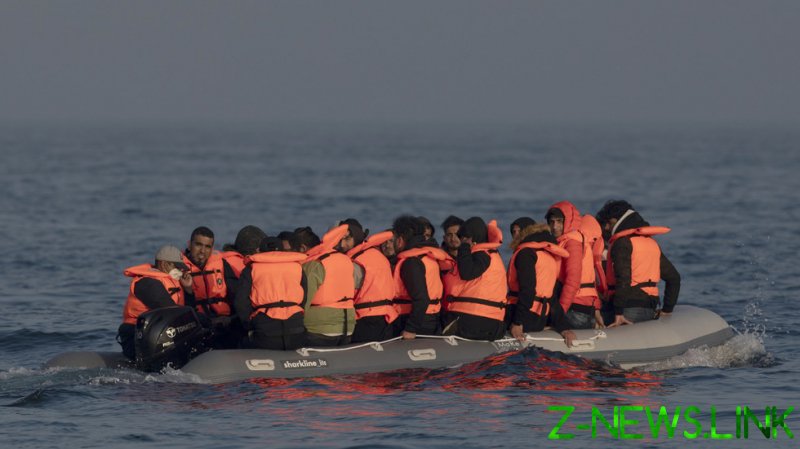 The French minister said on Thursday that “the friendship between our two countries deserves better than postures which undermine cooperation between our services.”

France will not accept any practice contrary to the law of the sea, nor any financial blackmail.

The statement was in response to what Priti Patel called “constructive talks” with Darmanin on tackling illegal migration across the Channel on Wednesday. However, a letter released on Wednesday reportedly showed France’s rejection of Patel’s plan to send migrant boats back to France on the basis that “safeguarding human lives at sea takes priority over considerations of nationality, status, and migratory policy.”

Citing a statement from the Home Office, The Guardian reported that Border Force staff are now being trained to employ so-called “turn-around” tactics at sea.

A growing number of refugees and migrants are crossing the Channel to enter the UK. So far this year, more than 12,000 have made the journey.