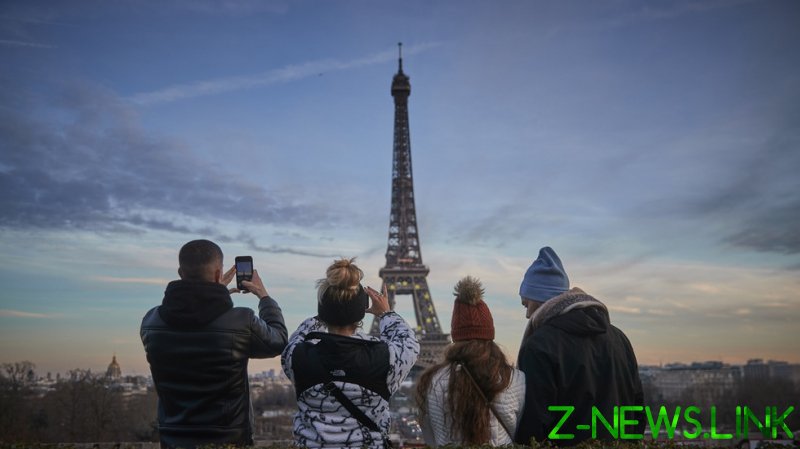 The French government has said it will move to ban incest for the first time since 1791, bringing it in line with most European nations which prohibit sexual relationships with blood relatives.

In an interview with AFP this week, Adrien Taquet, the secretary of state for children, said the government would ban incest for the first time in more than 200 years. Sexual relations with relatives are currently legal in France unless children are involved.

The new law would criminalize incest even if both parties are over the age of 18. While cousins would still be able to marry, the minister was unable to confirm whether stepfamilies would be included.

The minister said he was in favor of a “clear ban” which would bring France in line with most other European nations.

Incest, blasphemy, and sodomy were decriminalized in 1791 as French revolutionary forces sought to remove Christian-inspired morality entrenched by the monarchy.

The topic had largely been taboo for decades until 2021, when Olivier Duhamel, a prominent political commentator, was accused of sexually abusing his teen stepson in the 1980s.

Duhamel admitted the accusations were true but did not face charges, as incest with a youth was not then a crime. The government responded last year bringing in legislation making it a crime to have a sexual relationship with a close relative under 18.