France shuts down 50% of nuclear reactors amid energy crunch 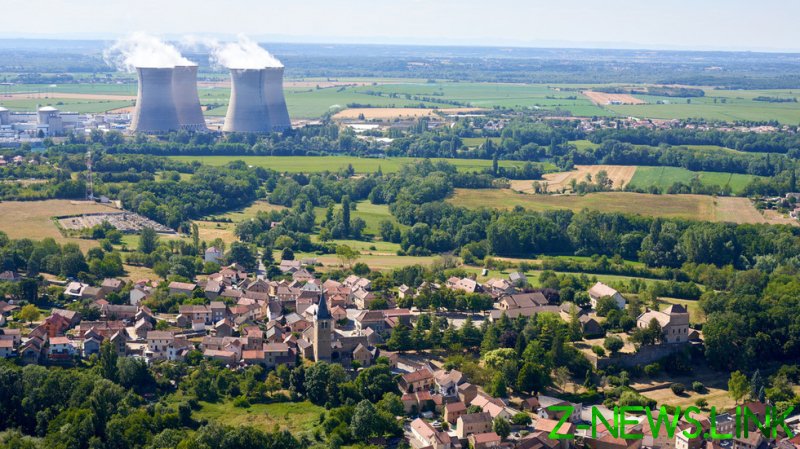 France, one of Europe’s leading electricity exporters, has taken 28 of its 56 atomic reactors offline due to defects or maintenance. The step comes amid a months-long energy crunch, one of the worst in European history.

The 1,300-megawatt Golfech-2 reactor run by Electricite de France (EDF) in the south of country was shut down on Friday for maintenance until Saturday, the company said in a filing with grid operator RTE.

The suspension, due to extended outages after corrosion issues were found at some sites, is expected to force EDF to purchase electricity from the European grid at a time of soaring demand exacerbated by natural gas shortages.

Checks and repairs, along with scheduled halts for refueling and regular maintenance, have reportedly sunk French nuclear output to its lowest level in more than 10 years. 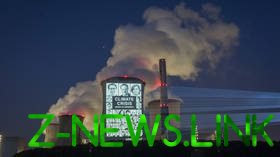 READ MORE: Germany shuts half of its nuclear plants amid energy crisis

The shutdowns are expected to aggravate Europe’s supply problems, with nuclear power accounting for more than two thirds of French electricity generation. Daily prices for electricity in France in 2022 have averaged nearly 30% more than in Germany, which relies more heavily on gas and coal to run its plants. They are reportedly four times higher than in the same period of 2021.

French imports of electricity were nearly equal to exports in the first quarter, versus net exports of roughly eight terawatt-hours to Britain, Italy, Germany and Switzerland in the same period of 2021, according to data from research institute Fraunhofer ISE.