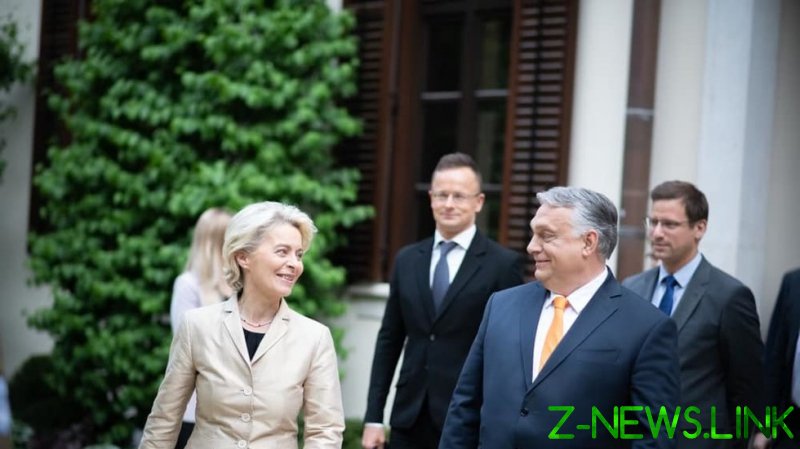 A European Union agreement on a Russian oil ban will come in “a matter of days,” French European Affairs Minister Clement Beaune claimed on Tuesday, as Hungary, the main obstacle to the embargo, said that “a lot more needs to be done” for it to drop its objections.

The bloc’s members, in response to Russia’s ongoing military offensive in Ukraine, are now conducting difficult negotiations on the sixth package of sanctions, which includes a gradual ban on Russian oil. In an interview with LCI TV, Beaune said a deal could be reached “within a week,” and this is the goal of the current French presidency of the organisation.

“We are working hard on it… It’s probably a matter of days. And I can say with confidence, there will be a sixth package of European sanctions, they will be very powerful, and we will gradually, with a timetable, phase out Russian oil first but also Russian hydrocarbons in general,” he stated.

Beaune explained that the EU is now considering two ways to accommodate the needs of the countries that are heavily dependent on Russian energy – giving them extra time to implement the sanctions, and providing them with “alternative supply guarantees.” He noted that, though the negotiations have been difficult, the EU also struggled to agree on the previous package of penalties, but in the end, the measures were adopted unanimously.

This follows Monday’s meeting of von der Leyen and Orban in Budapest. Following the talks, the European Commission president said they were “helpful to clarify issues related to sanctions and energy security.”

“We made progress, but further work is needed,” she said in a statement on Twitter. 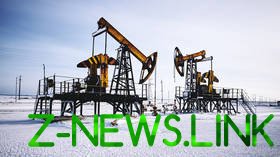 “A lot more needs to be done, though, for us to potentially change our position… We cannot allow the Hungarian people to pay the price of this war,” he said.

Last week, von der Leyen confirmed that proposals for the sixth package of sanctions include a gradually implemented total embargo on Russian oil. This is arguably the toughest measure so far for the EU itself, considering that in 2021, the bloc as a whole received 25% of its oil imports from Russia, according to Eurostat data.

Orban said the measure would be a “nuclear bomb” for his country’s economy, and revealed that he wants the EU to give Hungary five years to replace Russian oil.

Acknowledging the objections of Hungary and Slovakia, which rely heavily on Russian imports, the EU has reportedly offered the two countries, as well as the Czech Republic, a delay for the implementation of sanctions until 2024. Other states are due to switch to alternative supplies early next year at the latest.

Any measures have to be unanimously approved by the bloc’s 27 members.

The West condemned the attack and responded to it by imposing sweeping sanctions on Moscow. Russia considers these measures unlawful and unjustified and has retaliated by imposing its own counter-sanctions.