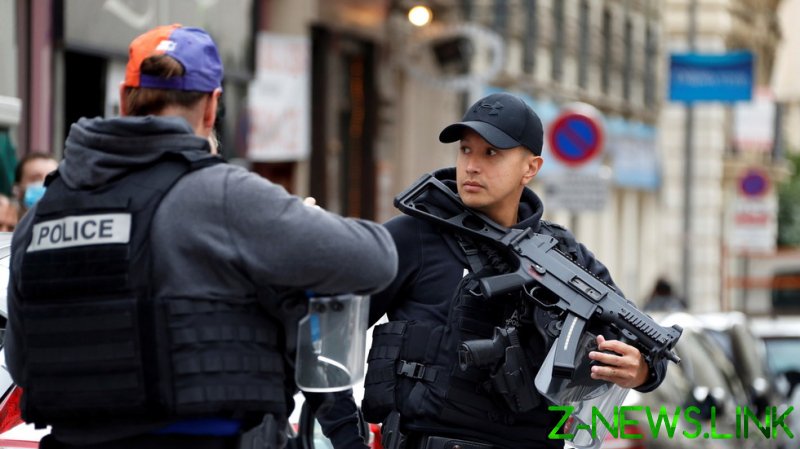 Prime Minister Jean Castex announced on Thursday that the country’s Vigipirate national security alert system would be set at “attack emergency,” the highest level of the security protocol. The alert system was raised from “enhanced security – risk of attack,” French media reported.

Vigipirate is a French acronym for “vigilance and protection of installations against the risk of terrorist bombing attacks.”

Three people were killed hours earlier at a church in Nice. The suspect shouted “Allahu Akbar” as he used a knife to attack the congregation. Later, French media reported that a knife-wielding man was shot and killed after attempting to attack police in the city of Avignon.

Castex condemned the “cowardly” and “barbaric” attack in Nice, and said that the whole country was mourning for those who were killed.

The incidents occurred just one day after the French interior minister warned that the terrorist threat in the country is “very high.” The French government has vowed to rein in Islamic extremism after a schoolteacher, Samuel Paty, was beheaded by a radicalized Chechen refugee earlier this month. Paty’s murder was thought to have been provoked by his decision to show caricatures of the Prophet Mohammed to his students during a lecture about freedom of speech.