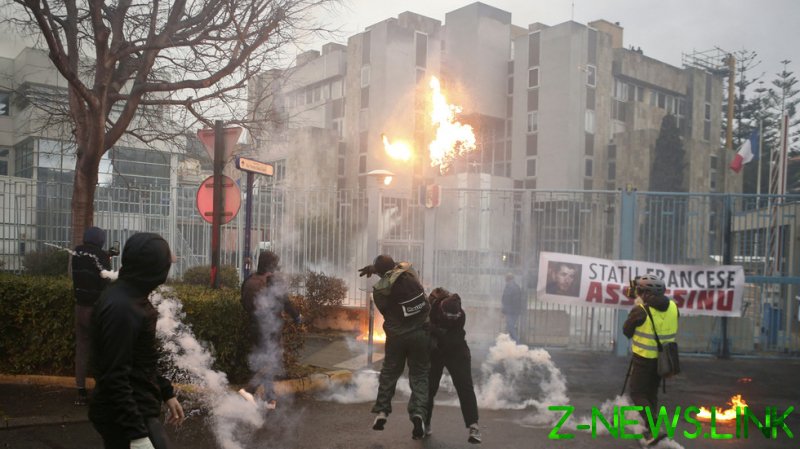 Speaking to Corsican newspaper Corse Matin on Tuesday, French Interior Minister Gerald Darmanin said the French government was prepared to discuss autonomy for the island province, adding, however, that the restoration of public order was a prerequisite for that. Darmanin’s statement came amid mass protests over the brutal beating of a pro-independence activist in a French prison.

In the exclusive interview, the official revealed that the “discussion around the institutional question” would be “unprecedented.” According to Darmanin, the dialogue will be “initiated during the second term of the President of the Republic,” that is, if Emmanuel Macron is re-elected in April.

The minister revealed that the French state was “ready to go as far as autonomy.” Yet, the question still remains what Corsica’s status would look like, Darmanin noted.

France’s interior minister, who was put in charge of Corsica affairs earlier this month, is the first government official to float the idea of granting the province autonomy – something local nationalists have been demanding for decades.

Darmanin is expected to arrive in the restive province on Wednesday, meeting with local officials and visiting a police station attacked by demonstrators last Friday.

For two weeks now, people have been taking to the streets of Corsican cities and towns, with protests often descending into clashes with police, which have left dozens of people injured on both sides. According to local police, 44 officers sustained injuries on Sunday alone.

Over the weekend, hundreds of masked youths pelted law enforcement personnel with Molotov cocktails and rocks, while police responded with tear gas and water cannons.

The unrest was sparked by the brutal beating of a prominent pro-independence activist in a French prison on March 2, which left him in a coma. Yvan Colonna, 61, who is serving a life sentence for the 1998 assassination of Corsica’s prefect, Claude Érignac, was reportedly attacked by a fellow inmate convicted on terrorist-related charges.

Responding to claims made by some Corsican nationalists that the French state was behind the attack on Colonna, Darmanin insisted that that was not the case, adding that the allegations were “insulting and profoundly contrary to the truth.”

According to France’s interior minister, the French authorities suspect that the beating could have been religiously motivated, and possibly related to blasphemy.

The beating of Colonna reignited calls for all Corsican prisoners to be moved back to their homeland where they can serve their sentences in local prisons. Up until recently, Paris refused to consider this; though, amid the escalation in the province, Prime Minister Jean Castex made an exception for the beaten inmate and two others last week. However, the move did not seem to help ease tensions on the island.

Corsica, a large scenic island in the western Mediterranean, was taken over by France in the 18th century. Since then, nationalists have been striving for independence and against French rule, with parts of the resistance occasionally resorting to armed violence. 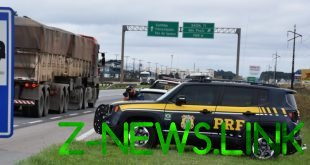 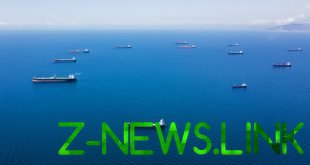 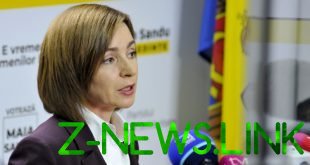