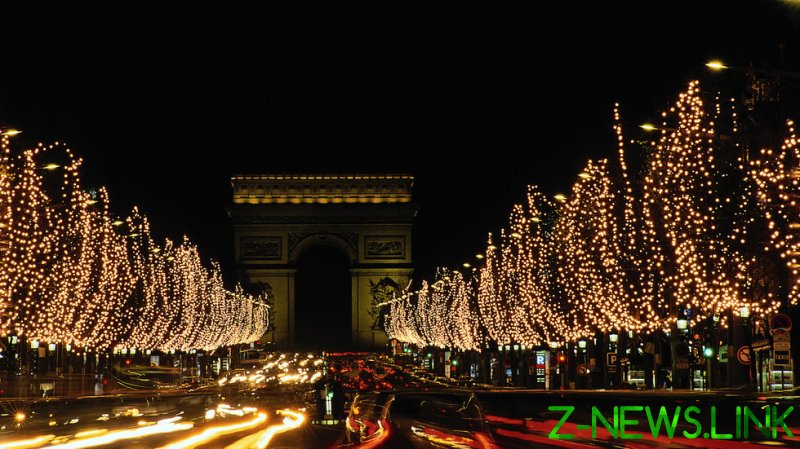 The French authorities are working on further measures to restrain spiking energy prices, the country’s finance minister said, issuing a warning about political fallout ahead of a presidential election.

“Look what’s going on in Kazakhstan, it’s quite indicative of what can happen when energy prices explode, it’s politically dangerous,” Bruno Le Maire said on Friday.

“If we don’t find a solution to the electricity prices in the days to come, the French will see at the end of January an increase of 35-40%.”

The call comes amid a European energy crisis that has deepened over the past several months with energy prices across the continent soaring to the previously unseen levels. Earlier this week, the front-month gas price at the Dutch TTF hub, a European benchmark for natural gas trading, was around 5% higher with the price reaching €93.30 per megawatt-hour.

In France, energy prices are frequently a sensitive topic. The country’s government faced months of violent street protests after a fuel-tax increase in 2018. The rallies even grew into a broader anti-government movement.

In the wake of the widespread surge in energy prices, Paris committed to protecting households by capping an increase in regulated tariffs for 2022 at only 4% in February. However, prices are rising, and the tax cut on energy costs that was supposed to limit the increase is no longer enough.

“There are thousands of jobs on the line. That’s why we have been working night and day for the last two weeks to find a solution that guarantees the 4% power-price ceiling and protects electricity intensive companies,” Le Maire said.

The minister also said he had spoken to Jean-Bernard Levy, the head of state-controlled power company EDF, and EU Competition Commissioner Margrethe Vestager as the country’s government is planning to force EDF to sell more nuclear production to its competitors at a preferential rate. The step will reportedly prevent operators from paying very high prices in wholesale markets that would also have to be applied to the regulated tariff for households.