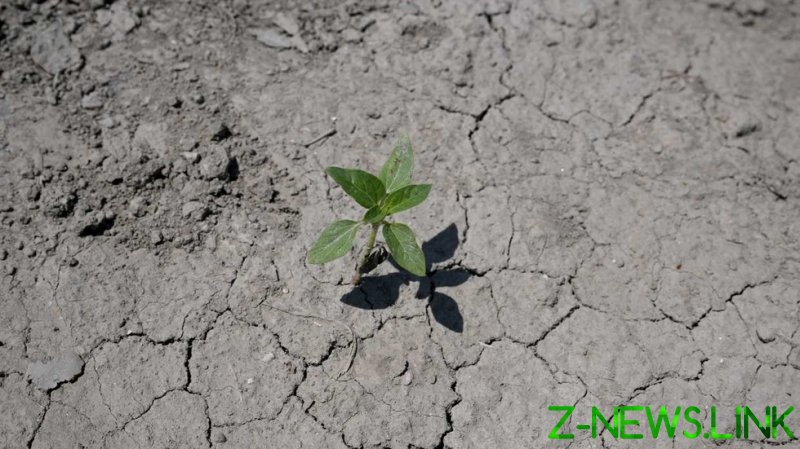 A severe drought has prompted 24 out 96 departments of France to impose limits on water usage, the country’s Ministry of Ecological Transition said on Saturday.

The restrictions range from simple calls to save water in some areas to a more than 50% reduction in agricultural withdrawals and bans on washing cars, watering gardens and filling swimming pools in others, the ministry told Le Figaro.

Rainfall levels have been well below France since September 2021, and last month the deficit reached 25%. The situation was exacerbated by abnormally hot temperatures in May, which is on track to become the warmest on record. 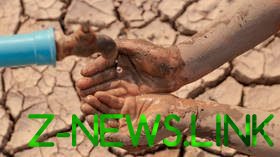 As early as mid-April, eight French departments were forced to impose curbs on water use, compared to just three in the same period of 2021.

“This year, the drought had started early,” France’s new Prime Minister Elisabeth Borne said earlier this week. “We are taking steps to manage the water resource and prevent the situation from being unmanageable this summer.”

Local authorities have been instructed “to preserve the water resources as much as possible,” Borne said, also calling on “all French people to reduce their water consumption.”

The premier also announced that €400 million would be allocated to support farmers, who may be lacking feed for livestock due to the drought.