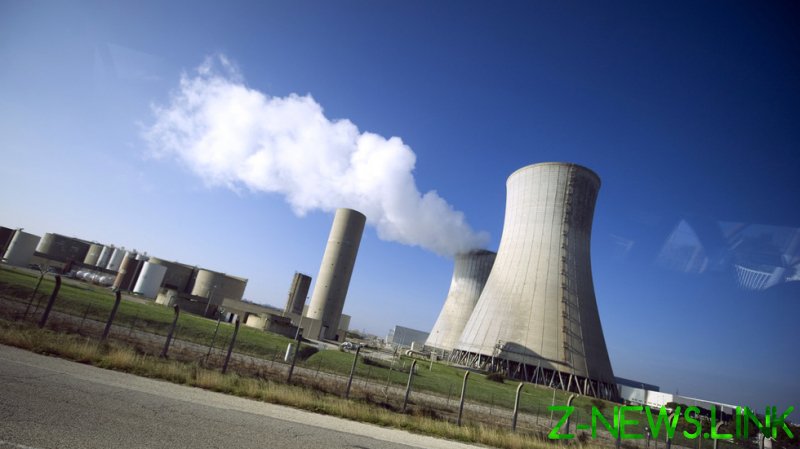 The French government is looking into whistleblower allegations that a state-run utility agency attempted to conceal safety issues at a nuclear power plant, with prosecutors confirming they are following up on complaints filed late last year.

Officials in Marseille launched an investigation into the alleged safety problems last month after an anonymous whistleblower said conditions at the Tricastin nuclear plant in southern France were “endangering the lives of others,” French newspaper Le Monde reported on Wednesday.

An engineer at the facility, the whistleblower also accused officials at the plant of “harassment,” as well as “violations of the criminal code, the environmental code, the labor code and the regulations relating to nuclear installations.” While they said they had repeatedly warned superiors of those issues – including a mysterious power surge at one reactor in 2017 and a flood inside the same station one year later – no action was taken. 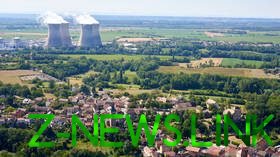 The largely state-run firm which operates the plant, Electricite de France (EDF), confirmed the ongoing investigation to the Wall Street Journal, saying it is aware of the probe and would help to “shed all necessary light on the alleged facts and thereby show the truth.”

Speaking to Reuters on Thursday, a lawyer for the whistleblower, William Bourdon, said the complaint was initially filed in November, but noted that the subsequent investigation is not yet targeting EDF directly. Instead, a probe “against X” has been launched, allowing prosecutors to look into the actions of multiple different parties.

The new investigation marks another blow for the French utility, which has taken half of the country’s nuclear reactors offline in recent months due to scheduled maintenance and refueling, and even outages caused by corrosion and damage at some facilities. The spate of shutdowns coincided with soaring energy prices across Europe and elsewhere, driven in part by the raging conflict in Ukraine, as well as Western sanctions on Russian gas and oil exports. 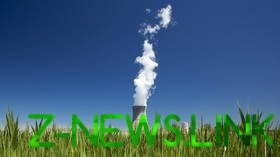 Costs for repairs and inspections at French nuclear plants could exceed 4.5 billion euros ($4.8 billion), according to recent EDF estimates, well beyond previous expectations. France derives around 70% of its electricity from nuclear power, and has seen a jump in prices throughout 2022.

Prior to the whistleblower filing, the Tricastin nuclear site had encountered some safety issues in the past, including two separate uranium leaks within a matter of days in July 2008, which led to a temporary ban on the use of water from the area for drinking, swimming and agriculture and contaminated 100 employees at the plant.